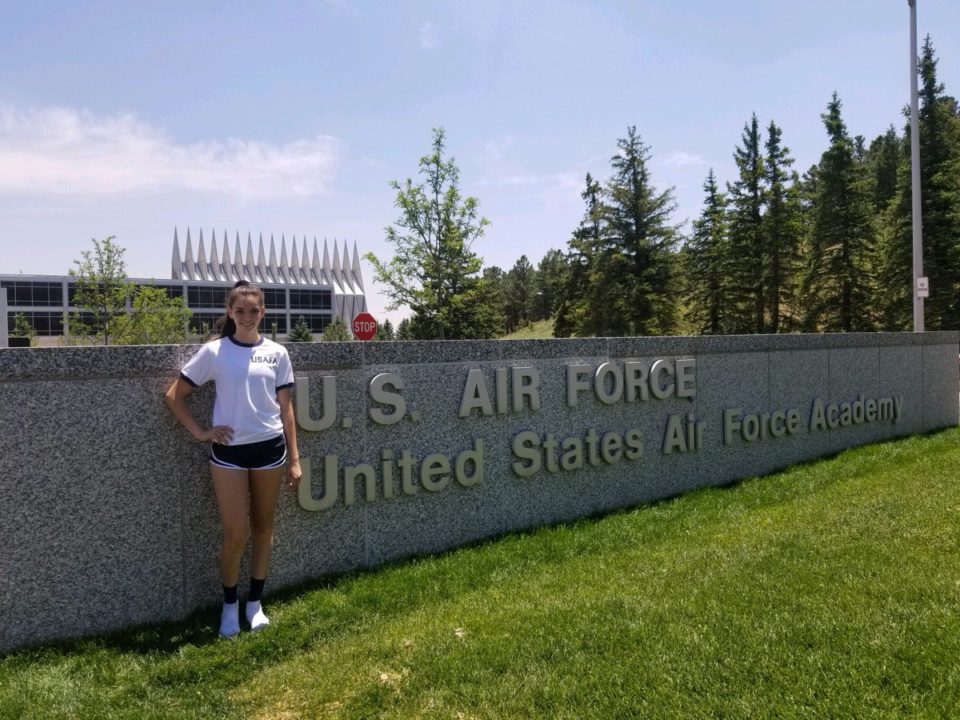 Class of 2019 recruit Amber Soto has verbally committed to the Air Force Academy women’s volleyball program. A 6’0″ setter, Soto would join the team for her freshman season in the fall of 2019.

It’s not the first future recruit for Air Force that has been registered in the VolleyMob Recruiting Database either, as class of 2020 outside hitter Gabby Wilson made her verbal known to the program as well.

On the club circuit, she plays for 915 United Volleyball Club. Soto’s recruiting profile via Hudl can be seen here. Also, video of Soto’s play can be seen below via her YouTube channel:

Air Force ended the 2017 season at 14-18 overall and 7-11 in Mountain West action. Their 2017 roster featured three setters (one junior and two freshmen), meaning one will graduate by the time Soto arrives and the other two will be juniors for the position group.