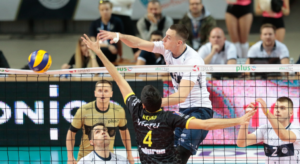 Graham Vigrass helped ONICO Warsaw move to 3-0 in the PlusLiga. 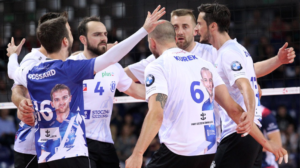 Nicholas Hoag and Bartosz Kurek led Szczecin to their first win in the Polish PlusLiga. 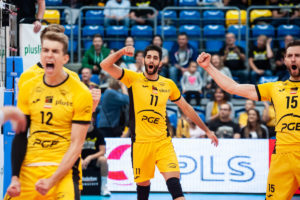 Milad Ebadipour was the MVP in the tiebreak win over Trefl Gdańsk. 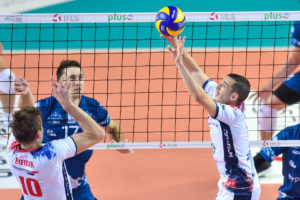 Benjamin Toniutti has ZAKSA firing on all cylinders to start the Polish PlusLiga. 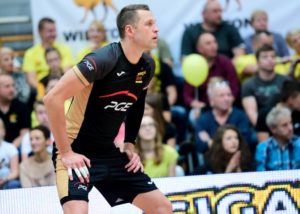 Playing in front of 4000 supporters, the team from Bydgoszcz came back from behind to stun the current Polish champions, which boasts in its roster 5 World Champions.

Gdasnk Opens With a Win in Poland; ZAKSA Still Unbeaten

Dave Smith is shining for Resovia, but the team can’t find a win yet at this point.

Polish Update: A Pair of Sweeps on the Opening Day