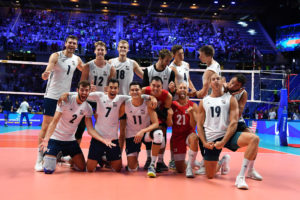 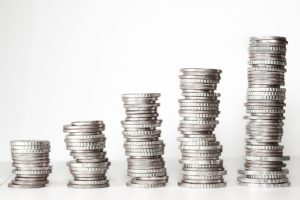 Men’s Volleyball World Championships: How Much Did Poland Win?

With Poland winning the 2018 FIVB Volleyball Men’s World Championship on Sunday, September 30th in Turin. One of the questions…

Inside the Emotions: USA vs. Serbia, #FIVBMensWCH Bronze Medal Match

The thrill of victory and the agony of defeat were on full display as the FIVB followed both the USA men and Serbia before, during and after Sunday’s bronze medal match.

Matt Anderson led the USA to bronze with 29 points against Serbia.

Poland Outlasts USA to Set Up WCH Finals Rematch From 2014

Bartosz Kurel gave a heroic performance against the United States to set up a finals rematch with Brazil.

Poland played spoiler on Friday by winning 2 sets against Italy and cementing the semi-final matchups for Saturday.

With a spot in the semifinals already a surety, American coach John Speraw opted to give his younger players some experience in the pool finale against Brazil on Friday and the team suffered its first loss of the tournament, falling 3-0.

John Speraw of the United States and Marcelo of Brazil are using varied lineups for their match to conclude Pool I in the Final Six.