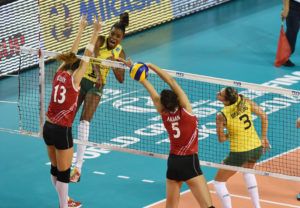 Fabiana Claudino knows that given her very successful sporting career, which includes two Olympic gold medals, she is a reference for young afro-Brazilians everywhere 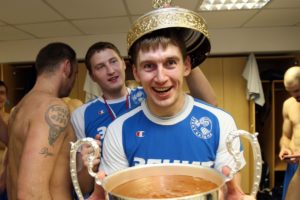 Alexey Bovduy had a very successful career as a volleyball player. He is best remembered by his years with Zenit Kazan (2004-09) in which he won a CEV Champions League title and two Russian titles 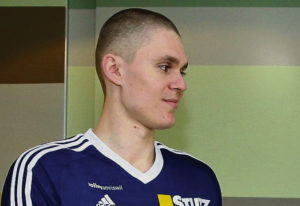 Maxim Mikhailov Opens Up A Hotel In Russia

Volleyball must already have gotten boring for Maxim Mikhailov

Today in Ottawa, the fans of the Volleyball Nations got a special performance from Australian DJ duo NERVO. NERVO launched…

One of the season’s most touching stories

A Great Way to Keep Yourself Motivated

Being an athlete isn’t easy. It’s a difficult life, and having the motivation to push you through the hard times and painful moments when you feel like giving up is absolutely essential.

Kerri Walsh Jennings’ p1440 event series is taking its ties to the music industry one step further, and adding an environmental aspect, by joining forces with musician/actor Jaden Smith and his sustainable beverage company, JUST water, to create a special edition water bottle.

In a decision passed 6-3 on Monday, the US Supreme Court struck down the 1992 federal law titled the Professional…

“When I became a libero, it was if my career in volleyball gained extra lives”

The 7 Most Annoying Things About Being A Middle Blocker

Courtesy of Grace Cope 1. The Energizer Bunny When it comes to defense drills against right and left side attacks,…

Smilen Mlyakov Balances His Time Between Volleyball And Owning A Gym

Zaytsev Talks About How Family And Love Has Changed His Life

Zaytsev has gone through deep changes within himself