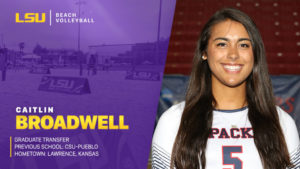 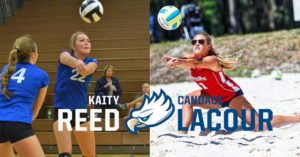 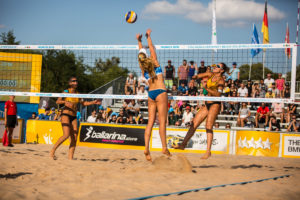 Cati Leak, who helped lead the LSU beach volleyball team to its first appearance at the NCAA Championship in 2017, has returned to the squad as an assistant coach, LSU coach Russell Brock announced on Thursday.

Recent WKU Volleyball graduate Sydney Engle has been named one of 14 recipients of the 2018 Jim Castañeda Postgraduate Scholarship as announced by the Conference USA.