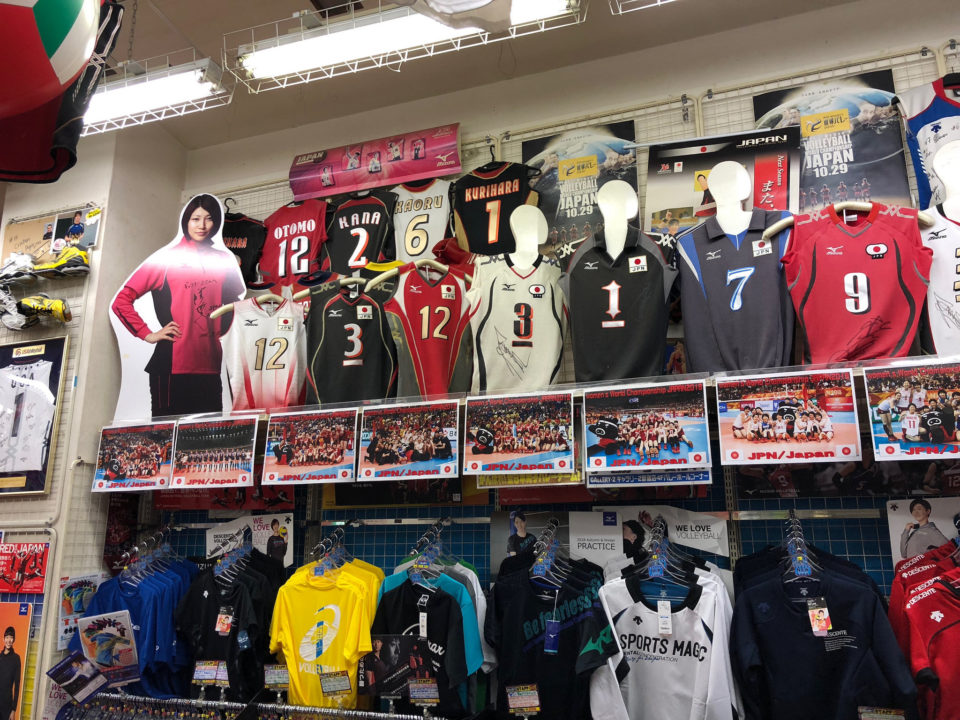 Before coming to Japan for the 2018 FIVB Volleyball Women’s World Championship, I was trying to find some store where... Current Photo via Jeremy Brahm

Before coming to Japan for the 2018 FIVB Volleyball Women’s World Championship, I was trying to find some store where the sport is celebrated. I did find a place called Gallery 2 in Tokyo’s Shinjuku district. Gallery 2 itself is a Tokyo based sports apparel chain that has eight stores in the Tokyo Metropolitan area, which includes the Shinjuku store. The Shinjuku store actually has three floors inside of the Adhoc building, the fourth through sixth floors. The fourth floor is for running, tennis, badminton and also volleyball. Basketball, soccer and baseball gear is on the other floors.

Going back to the fourth floor, after exiting the elevator and walking the volleyball department you are immediately greeted with the Mizuno Red for Japan campaign on the stairs. 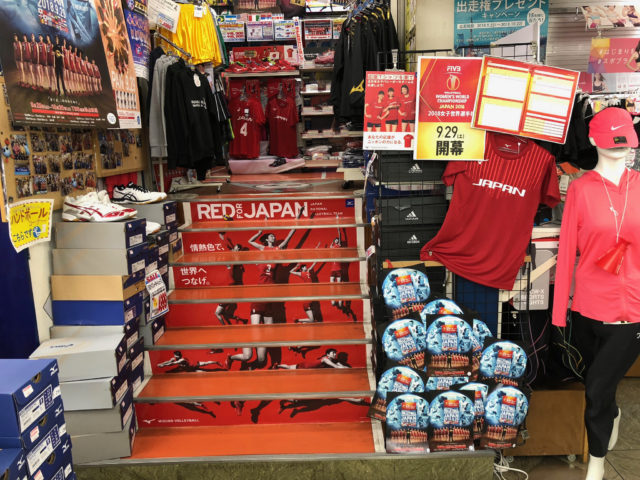 Even as you walk up the stairs, you see more posters for the World Championships. 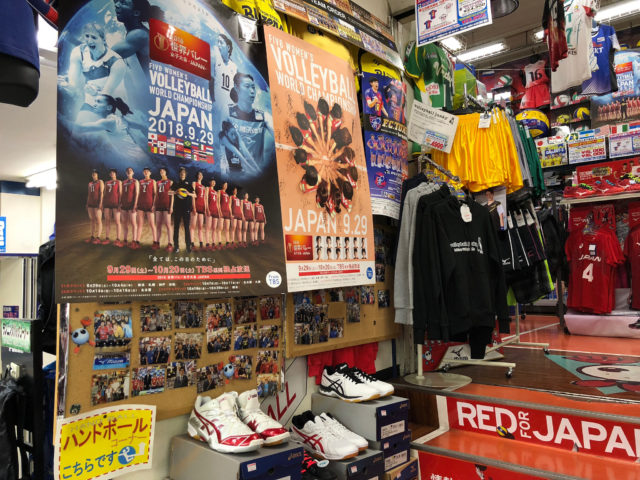 Even at the top of the stairs, you are able see Fuji TV’s Vabo-chan. 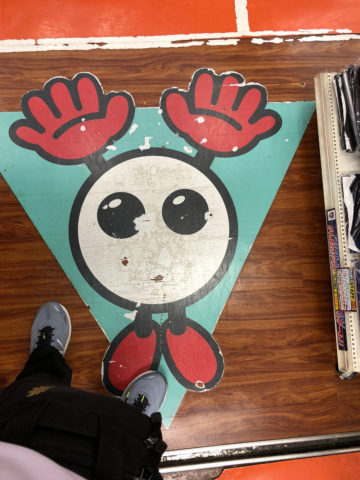 You can slightly see that there is a volleyball court painted on the floor at the top of the picture, but with many stands, you may not really see much of the volleyball court. 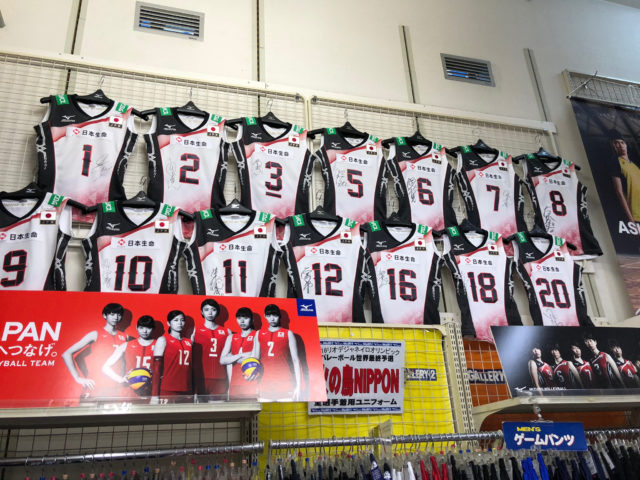 Even on another wall, there is a framed USA 2014 Women’s National Team jersey with the signatures of all of the players from the 2014 World Championship Team. 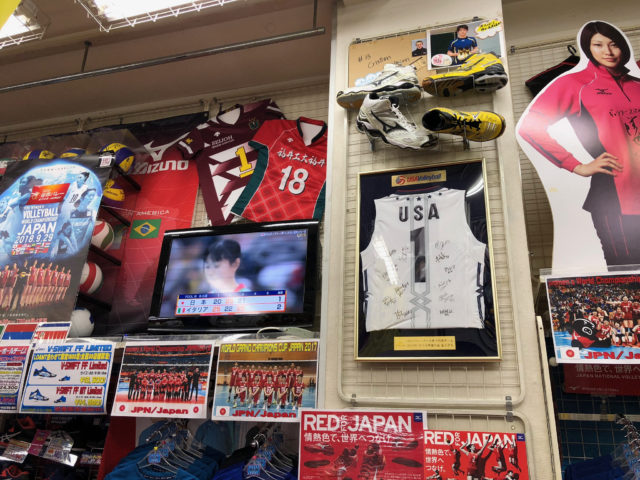 The store had team pictures of each team in the 2018 Women’s World Championship and even from looking at their Twitter page, many international stars (past and present), referees and coaches.

I was really impressed with this store because while small, the number of shoes, balls, apparel, books and videos was just surprising. Additionally they even had limited edition offerings for Japanese fans that other places just do not have access to. This is due to the clientele that come through the store and also the great connections that they have made over the years with Japanese professional teams and international players. If you are interested in seeing more photos, please visit my Flickr page.