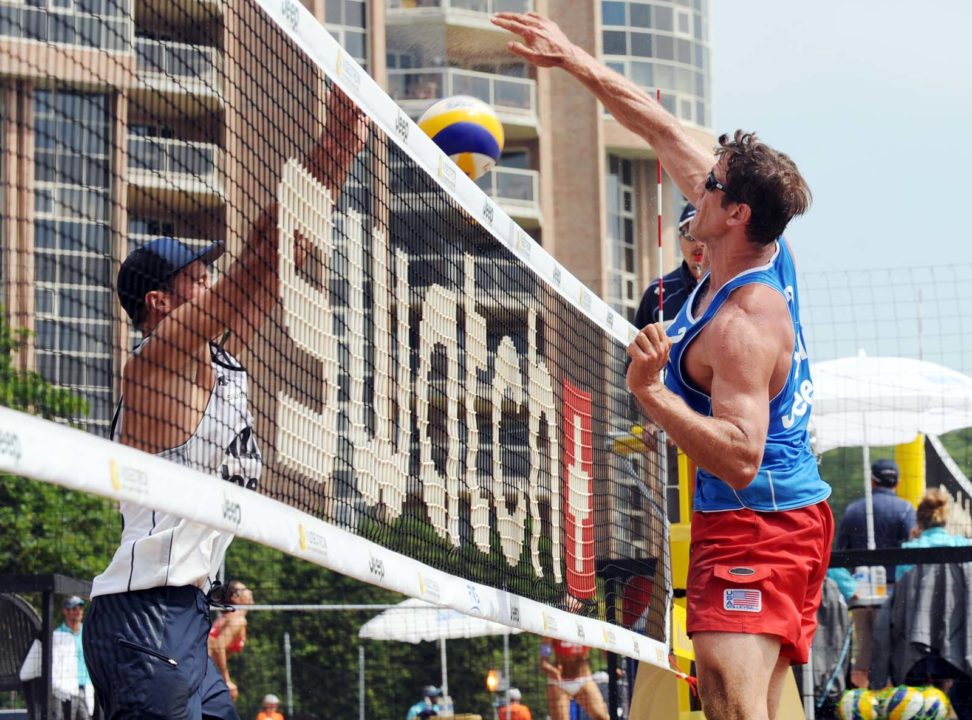 Johnson, who was active from 1996-2012, was a silver medalist at the 1999 Beach Volleyball World Championships with then-partner Anett Davis (who is not yet in the Beach Volleyball Hall of Fame). Johnson has 12 open victories on the CBVA tour on her resume and picked up wins at the 2002 Manhattan Beach Open and the 2008 and 2010 Santa Barbara Open in both 2008 and 2010. She also has 2 FIVB World Tour wins, at Espinho in 1999 and Marseille, France in 2000.

2018 was Johnson’s 4th season as an assistant for UCLA beach and is also the head coach at the Bruin Beach Volleyball club.

Lambert was an indoor Olympian at the 1996 Games in Atlanta and the 2000 Games in Sydney before turning full-time to the beach. He was the Best Men’s Player on the 2005 AVP Tour and has 16 Open victories on the California tour.

Scott was the most accomplished of the group on the CBVA tour. From 1997-2012, he won 24 open events playing with 9 different partners regularly including a who’s-who of American beach volleyball, including Todd Rogers, the aforementioned Mike Lambert, Nick Lucena, John Hyden, and Stein Metzger. In 2011 and 2012, across 4 different tours, he won 14 out of 19 domestic events that he entered.