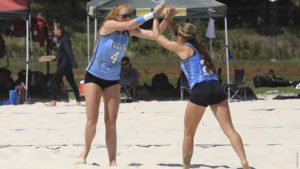 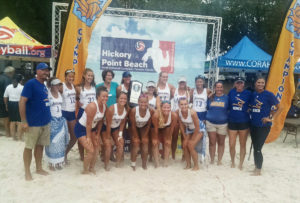 The NCAA is in its 3rd year of sponsoring a national beach volleyball championship (tickets here), but as the sport… 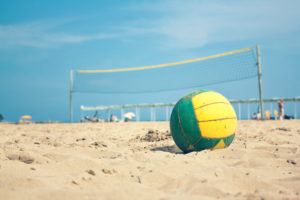 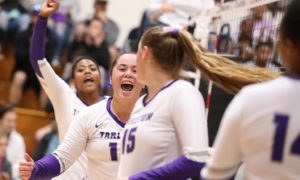 A task force has been created as Tarleton State University considers a possible move from Division II to Division I membership. The school also is reportedly considering the possibility of adding beach volleyball.

The AVCA has announced their selections for the 6th annual AVCA Collegiate Beach All-America Teams, with USC being the only…

7 Reasons Why You Should Be At The Collegiate Beach Championships

USA Volleyball tells you the 7 reasons why you should attend the Collegiate Beach Championships in Hermosa Beach, California.

USA Volleyball has announced the eight teams in the NCAA Beach Volleyball Championship in Gulf Shores, Alabama each receive an invitation for one pair to compete at the USAV Collegiate Beach Championships from May 11-13.

Upon looking more closely at the eight teams that made it to this years tournament, it was noticed that each of the programs have a dedicated coaching staff and (besides LSU and Pepperdine) facilities on campus to practice at.

The USC Trojans will look to defend their 2016 NCAA beach volleyball title, and their quest will be broadcast live on truTV and TBS.