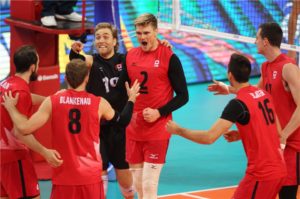 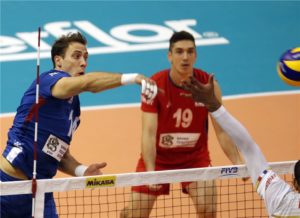 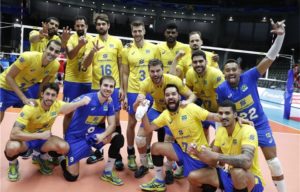 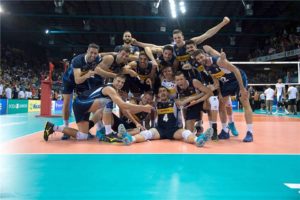 Italy is in great position to qualify for Round 3. 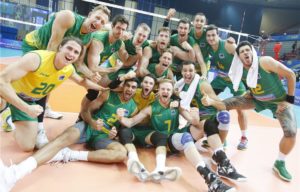 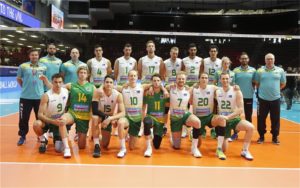 After Sunday’s matches in Italy and Bulgaria for the 2018 FIVB Volleyball Men’s World Championship, Belgium, Netherlands, the USA, Serbia,…

With half of the matches basically being played in the first round of the 2018 FIVB Volleyball Men’s World Championship….

20 points from Wallace de Souza lifted Brazil over France in the best match of Thursday.

The United States moved to 2-0 atop Pool C, holding on for a five-set win over Australia on Thursday.

On the eve of his second FIVB World Championships, the hugely popular Samoan born-Australian middle blocker Nehemiah Mote, known to volleyball fans worldwide as “Nemo”, took a moment to reflect on the journey he has taken since the last edition, held in Poland in 2014.

After Volleymob presented the Volleymob/Brahm men’s national team rankings at the end of August, we at Volleymob want to make…

Who are the Betting Favorites to Win M World Champs?

With the 2018 FIVB Volleyball Men’s World Championship starting tomorrow in Italy and Bulgaria, lets take a look at who…