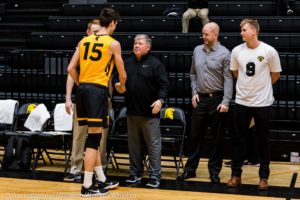 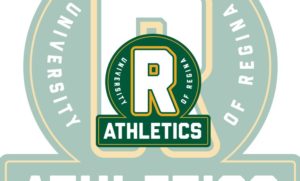 The school will also drop its men’s and women’s wrestling teams. 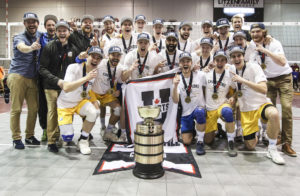 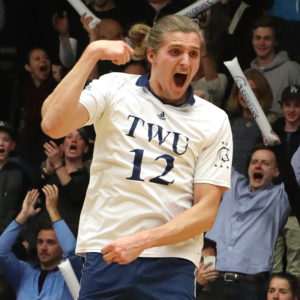 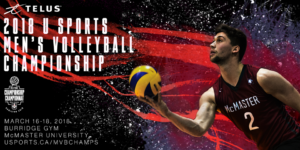 The best college teams Canada has to offer travel to Hamilton, Ontario to take place in the 2018 U sports Men’s Volleyball Championships 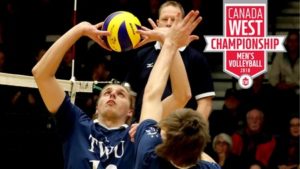 Trinity Western and University of Alberta face off this Saturday, March 10th at 8pm pst for the CanWest title.

Glenn Hoag returns to the bench for Canada as an assistant on the Senior Men’s B Team.

Familiar faces at the top of USports Men’s Volleyball

Trinity Western, UBC, and Alberta separate themselves from the rest of the pack with a month to go before the national championships.

The Ryerson men’s volleyball team has officially lifted their two week suspension days early according to The Eyeopener.

#2 Long Beach State suffered their second loss in as many exhibitions in Canada, this time in five sets to host McMaster.

Long Beach State traveled to Canada for an exhibition weekend against McMaster in Ontario, with the Beach falling in four sets to the Canadian squad.

Trinity Western is the top-ranked team in the USports men’s volleyball league with an 11-1 record, while UBC comes in a close second with the same record.

6’3″ outside hitter Ethan Boyd will join the U Sports Dalhousie Tigers for the 2018-19 season.

Not much has changed in the USports Men’s volleyball rankings from the first week of play to the second.

This weekend begins the U Sports women’s volleyball season, the Canadian collegiate league. The Canadian season runs a little bit…