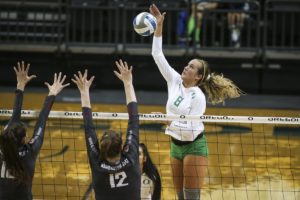 All-Big 12 Volleyball awards for the 2018 season were announced by the Conference office as Oklahoma, Texas and Texas Tech picked up individual accolades.