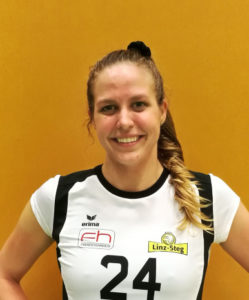 Austrian club Askö Linz-Steg has announced in its official website the signing of two American players, Samantha Cash and Sofia Martinez-Lavin, to its roster. 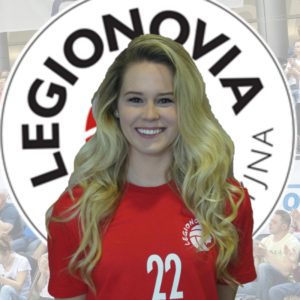 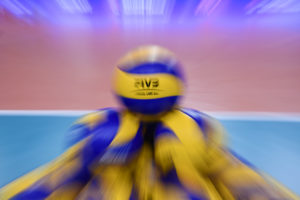 The 6’3″ 27-year-old middle blocker is transferring out of Philippines’ Cignal HD Spikers after having also enjoyed stints in Romania and Finland. 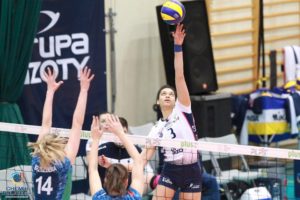 Maritsa is gearing up for its season 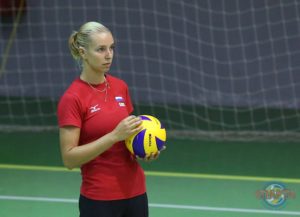 Kenia is a 5x Cuban champion, as well as a 2x Swiss champion. At Pomi, she’ll find a team that has made it clear to everyone this transfer window that it does not intend to repeat its last season’s fate, which almost saw the team, one of Italy’s finest, get relegated from the A1 league.

Jennifer was a two-sports star at BYU

Romania has lately seen a lot of investment to its top league, specially after the country hosted the 2018 CEV Champions League Final 4, in which Alba Blaj finished second. As a result, a lot of Serbian players have flocked to the country.

The 27-year-old 6’0″ setter, who is transferring out of Sweden’s Halmstad Volley, will undergo her first season in Germany.

Belcher got her start in the Swedish league last season, and will now move to Spain for her 2nd year as a pro.

Schaudt played in France last year, and will move to the Danish League for the 2018-2019 season.