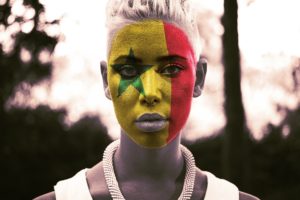 The IOC membership has unanimously confirmed Dakar, Senegal, Africa as the host of the 2022 Olympic Games. The vote took… 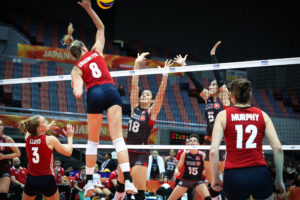 The U.S. Women’s National Team rolled through Turkey in a VNL Finals rematch, as they are one of 4 still up for a top 3 spot in Pool F. 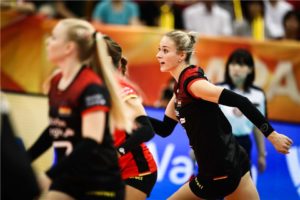 Louisa Lippmann led Germany to the biggest upset of the tournament so far on Sunday. 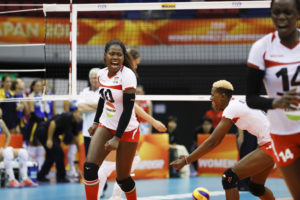 This World Championship left Kenyan fans with a bittersweet taste 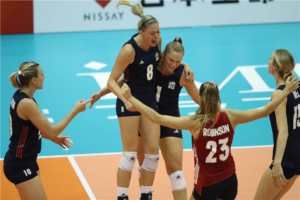 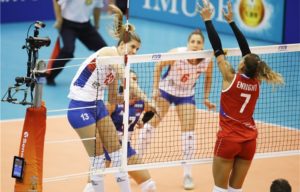 Eight of the 12 matches on Wednesday were decided in straight sets and five teams claimed spots in the FIVB Women’s World Championships second round.

Brazil secured its spot in the second round, while Kazakhstan was eliminated in Pool D on Wednesday. Brazil, the Dominican Republic and Serbia all won in sweeps.

Sweeps were the result of the day at the World Championships on Day 3 with all three matches in Pool A and in Pool D ending in short order.

More Sweeps in Pool D as Serbia, Kenya, and Puerto Rico All Win

Pool D still hasn’t seen a competitive match at the 2018 World CHampionships. That will (hopefully) change on Monday when Serbia and Brazil play.

The Dutch Outduel Japan for Pool A Supremacy

The Netherlands now have an inside track on preliminary perfection, while Mexico and Germany both bounced back with their first wins.

Cameroon made national and continental history on Saturday morning in Yokohama, Japan.