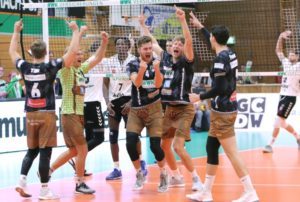 Herrsching jumped to 2-1 with 2 wins this weekend. 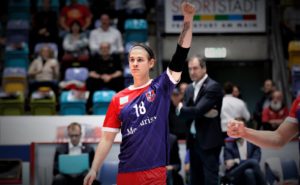 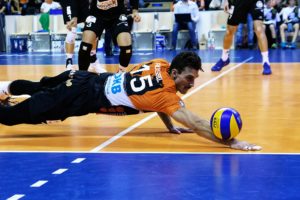 Kyle Russell put 26 points on the scoreboard, but it was not enough for Berlin to get a win over Düren. 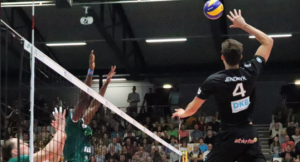 Jeff Jendryk scored 10 points in his professional debut for Berlin. 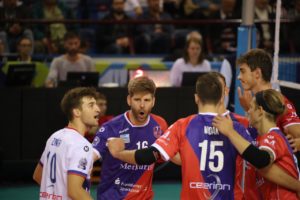 United Volleys made quick work of Shakhtior Soligorsk to open the Champions League.

The 6’3″ 27-year-old middle blocker is transferring out of Philippines’ Cignal HD Spikers after having also enjoyed stints in Romania and Finland.

Jennifer was a two-sports star at BYU

The 27-year-old 6’0″ setter, who is transferring out of Sweden’s Halmstad Volley, will undergo her first season in Germany.

Kyle Russell speaks about winning the Bundesliga title with Berlin last season and his expectations for the upcoming year.

Jake Arnitz is ready to start his professional adventure

The BR Volleys won their 3rd-straight men’s Bundesliga title last season, though it wasn’t the smoothest of paths.

Hypo Tirol Unterhaching has completed their roster for the 2018-2019 season, their second season in the German Bundesliga. Their last…

At Rottenburg, Penning will find a team that had a horrible 2017/28 season, finishing Bundesliga second-to-last with a 1-19 record. Can they turn it around this year?