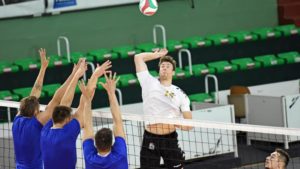 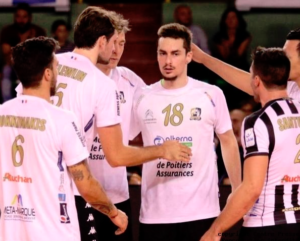 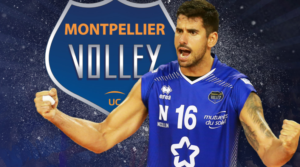 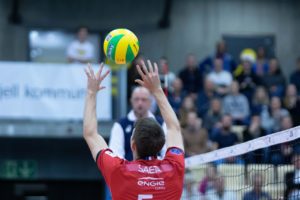 Michael Saeta led Chaumont VB 52 to their first win in the Champions League. 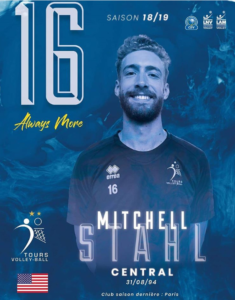 At Venelles, Dowd will join a club that finished its 2017-18 season in 6th place, before being knocked out from the first phase of the playoffs by Mulhouse. She will be third American in the team, as it has also recently signed former Penn State star Abby Detering and LSU alumni Haleigh Nelson.