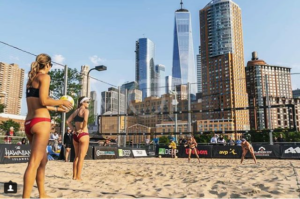 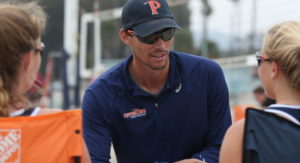 Head Coach Marcio Sicoli added a familiar face to the coaching staff for the 2018-19 campaign, hiring former volunteer assistant Jon Dazé as Assistant Coach. Dazé was a member of the coaching staff that led the Pepperdine beach volleyball program to its second AVCA National Championship crown in 2014. 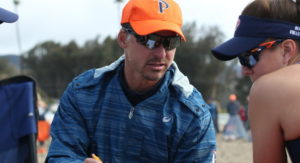 The American Volleyball Coaches Association announced Marcio Sicoli as the AVCA National Assistant Coach of the Year on Monday. 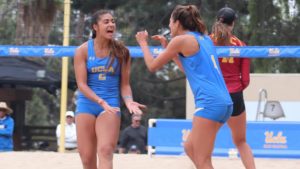 UCLA Wrap Beach Season at No. 1 in AVCA Poll, FSU Jumps from 7 to 2

After reigning as the No. 1 team in the land beginning with the Week 6 poll, the UCLA beach volleyball team caps the season in the same position, continuing a five poll reign atop of the AVCA Beach Volleyball listings. The Bruins bested Florida State 3-1 for the NCAA title on Sunday.