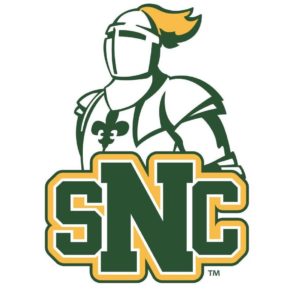 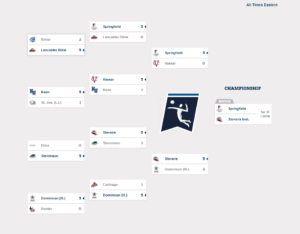 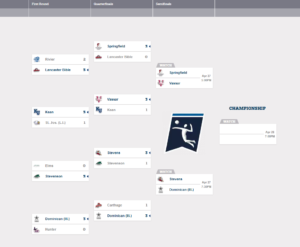 Friday night in Kenosha, Wisconsin will play host to the semi-finals of the 2018 Men’s NCAA Volleyball National Championship tournament,…

Springfield College men’s volleyball head coach Charlie Sullivan has been selected as the 2018 USMC/American Volleyball Coaches Association (AVCA) Division III Men’s National Coach of the Year, his third such honor and first since 2012.

Eleven Division I women’s coaches, including North Dakota State head coach Jennifer Lopez, and 19 others were tabbed as the 2018 American Volleyball Coaches Association’s Thirty Under 30 Award winners on Thursday. Three men’s coaches were among the honored, including Grand Canyon head coach Matt Werle.

UCSB got Big West play off with plenty of fireworks while others like #11 Pepperdine scored a big upset; Feb. 23 Late Night Recap.

In Wednesday night men’s action, #12 IPFW eked out a 3-2 victory on the road at McKendree for their first MIVA win of the season. Lincoln Memorial and Sacred Heart also picked up home wins.