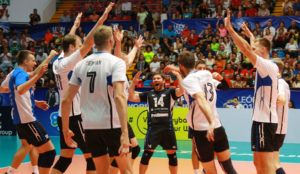 With international volleyball heating up, coaching hires on all levels and much more, it was the Ohio State men who dominated the headlines with a record win streak, which reached 40 matches in February 2017. 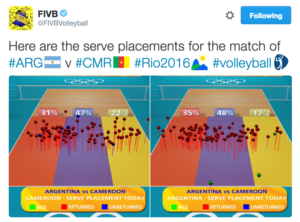 Since the adoption of the Challenge System for major FIVB events in 2012, fans have been more engaged with the… 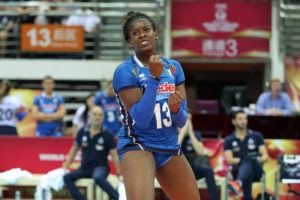 Just like with Serbia’s Ana Antonijevic, Myriam Sylla’s clenbuterol charges were dropped due allegations of food contamination. Both players stayed at the same hotel and ate at the same restaurants on the same dates for the 2017 Grad Prix in Nanjing, China, a country with a history of clenbuterol meat contamination. 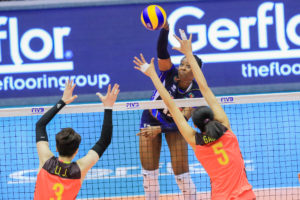 In 2018, the men’s World League and the women’s World Grand Prix will be called by a different name with…

Unencumbered by the FIVB rules, VolleyMob has selected their Dream Team for the 2017 FIVB World Grand Prix.

With the conclusion of the FIVB World Grand Prix with Brazil‘s win over Italy in 5 sets in Nanjing today….