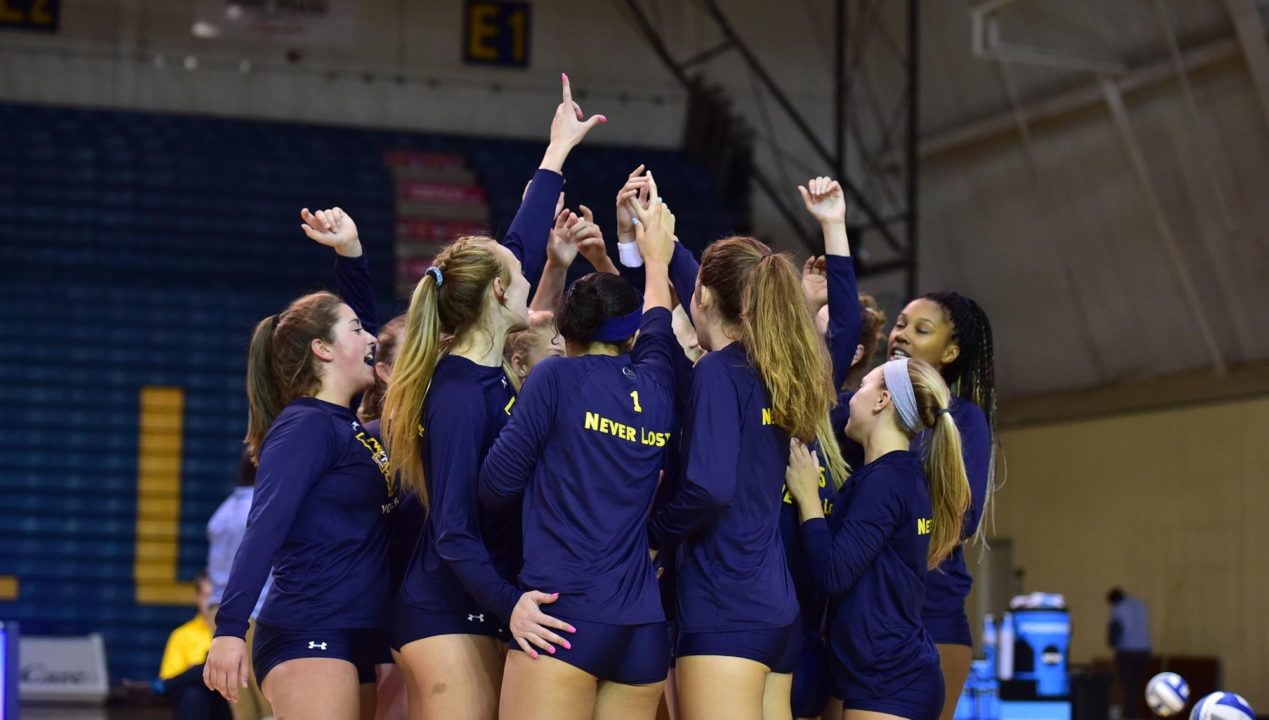 The La Salle University women’s volleyball program has landed a commitment from class of 2019 recruit Marisa Guisti. A 6’1″ middle blocker, Guisti becomes the first 2019 commit for La Salle recorded in the VolleyMob Recruiting Database and will join the program for the fall of 2019 season.

For her performance, Guisti was listed on the 2017 Volleyball All-Area First-Team in the Illinois Valley. She was also an All-Conference pick, and was even listed as being a former Eastern Illinois University commit by the NewsTribune.

On the club circuit, Guisti plays with UNO Volleyball and the 17 Elite team. Video of her play via her Hudl page can be seen here.

La Salle is coming off of a 14-16 season in which they went 4-10 playing in the Atlantic-10. Their 2017 roster featured four middle blockers – two of which are on pace to have graduated by the time Guisti arrives in her first season with the program.

I am blessed and super excited to announce that I have verbally committed to play volleyball at LaSalle University! I can’t wait to compete in the Atlantic 10 conference??? #goexplorers @LaSalleUniv @LaSalle_VB pic.twitter.com/9KmFyAqiDO