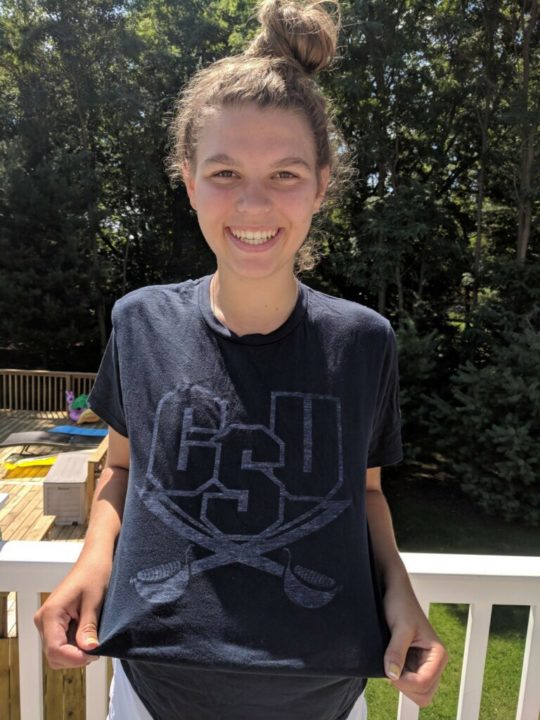 Karelse will be a senior once the new school year starts soon at Rockford High School in Michigan. As a junior she helped to push her team to a 53-5 record that included an undefeated record in district play and an appearance in the second round of the MHSAA Class A State Tournament.

Standing at 5’10”, Karelse also continues her prep career playing for Far Out Volleyball Club. She owns an 8’9″ block touch and an 8’11” approach jump. Her recruiting profile can be seen here via NCSA while video her play can be seen below via YouTube:

Charleston Southern finished 8-22 overall in 2017 with a 3-13 mark in the Big South Conference. The Buccaneers have two setters on their 2018 roster, both of which are on pace to return in 2019 to join Karelse at the position.

Congratulations to Emilee Karelse on her verbal commitment to play volleyball at Charleston Southern University! pic.twitter.com/2h4BtL2sjD