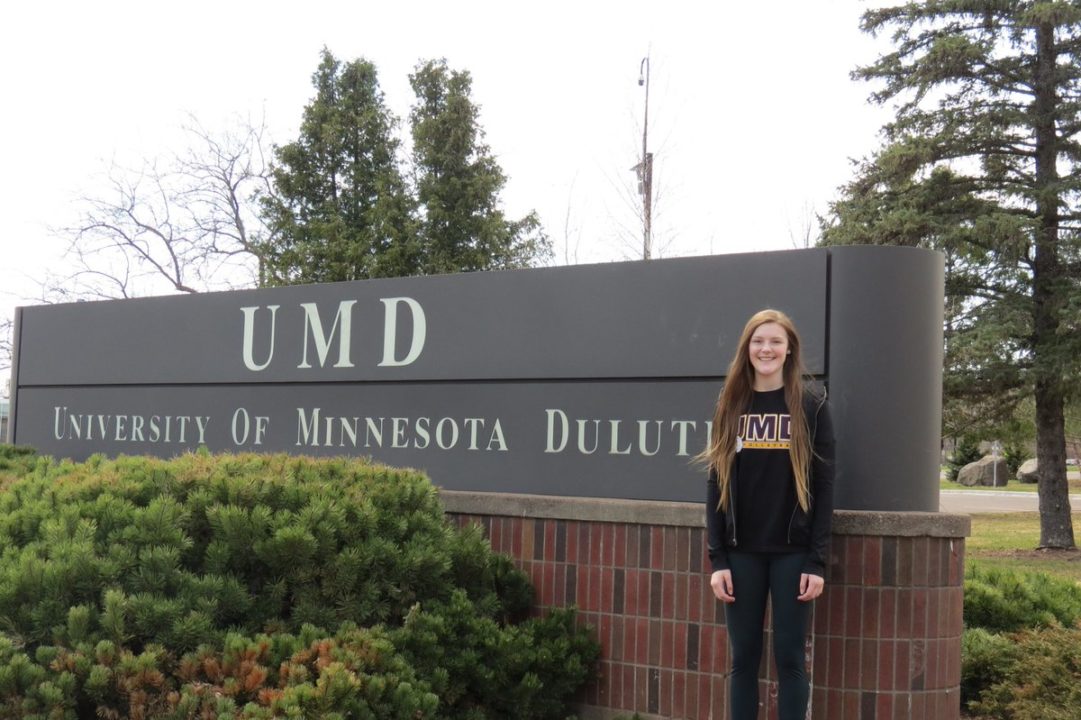 Class of 2020 recruit Grace Daak has verbally committed to the University of Minnesota Duluth women’s volleyball program. A 6’2″ middle blocker, the move will keep Daak in her home state when she joins the team for her freshman season in the fall of 2020.

A sophomore at Hutchinson High School in Minnesota, Daak helped her school to a 10-11 record and a 6-2 mark in district play. It was her second year of varsity as she earned all-conference honorable mention along with several other honors and awards.

On the club side she plays with Kandi Elite Volleyball Club and the KEVC 16-1 squad. She owns a 9’5″ block touch and a 9’11 approach jump. Video of her play with the club can be seen below:

Minnesota Duluth went 26-7 in 2017, also finishing 16-4 as a member of the Northern Sun Intercollegiate Conference (NSIC). They also made the Division II NCAA Central Region finals as one of the last 16 teams remaining. Of the five middle blockers on their 2018 roster, two are set to exhaust their eligibility by 2020 when Daak arrives to join the position group.

I am excited to announce my verbal commitment to the University of Minnesota Duluth to continue my academic and volleyball career! ??#gobulldogs pic.twitter.com/vyIFmOfLSs