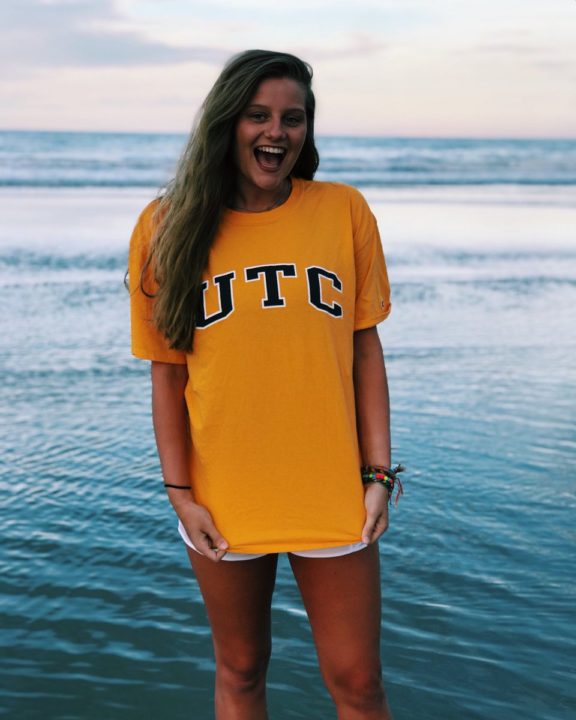 The University of Tennessee at Chattanooga women’s volleyball program has landed a verbal commitment from Sophia Bossong, a class of 2020 setter.

An attendee of Siegel High School in Tennessee, Bossong will be a junior this next season after completing her first two years as the starting setter at the school. Each of those seasons ended in top four finishes at the class AAA state tournament as well.

Those numbers combined with team success has given her a myriad of awards, including all-state, region & district MVP, MaxPreps Freshman All-American and many more.

The six-footer also plays with Alliance Volleyball on the club circuit. Recently Bossong’s squad finished ninth in the AAU 16 Open division National Championship in Orlando. Video of her play from the 2017 AAU Championships can be seen below via YouTube:

The UT Chattanooga Mocs finished the 2017 season at 13-18 overall and 6-10 as a member of the Southern Conference.

Very excited and blessed to say I have committed to University of Tennessee Chattanooga to play volleyball, thank you to everyone who helped me get here #gomocs💙💛💙 @SiegelVball @GoMocsVB @AllianceVBC1 pic.twitter.com/xz0yilLfG5