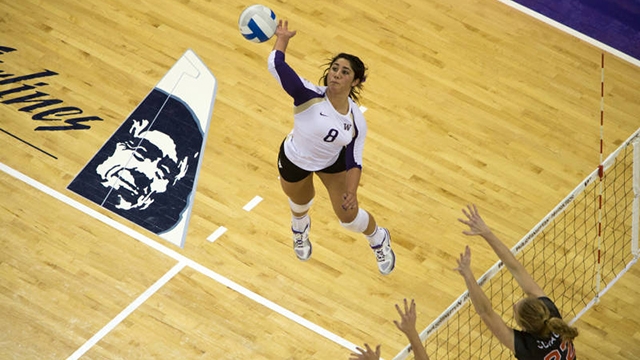 Former Washington Huskies star outside hitter and libero Cassie Strickland has signed with WoVo Rovaniemi in the Finnish League.

Strickland was also an award-winning player in the sand, as she played with the Washington beach team as well. She graduated following the 2016 beach season (and 2015 indoor year) with this signing representing her first move to play overseas volleyball.

Wovo Rovaniemi could use the addition, as they are currently in last place in the Finnish League. They’ve played 13 matches and have yet to win one, as they sit eight points behind eighth place and a spot in the playoffs.