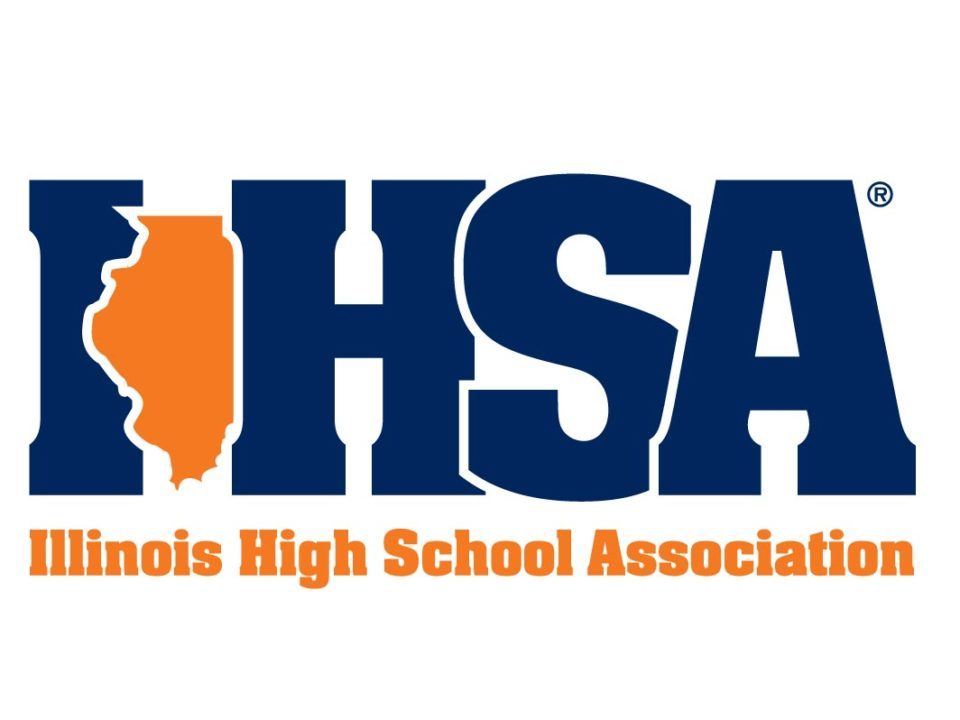 Glenbard West worked their way to a three-peat as they took down Lincoln-Way East in three sets for the Illinois state title. Current Photo via Illinois High School Association

Glenbard West can call it a three-peat as they took down Lincoln-Way East in the Illinois High School Boys Volleyball State Championship in a three-set battle, 2-1; 25-21, 20-25, 25-16. For Glenbard West and head coach Christine Giunta-Mayer, the victory marks the third consecutive season in which the Hilltoppers won the state tournament as they finished this season 41-1.

Things looked good for Glenbard West early after taking the first set and then jumping out to a 4-0 lead in the second. Lincoln-Way East recovered, taking five of the next six and eventually pulling away to take the set and force one final game. The third set was tied very early at 2-2, but a 17-10 run by the Hilltoppers gave them enough of a cushion to coast to a 25-16 third set win, as well as the state title. Robert Murphy paced Glenbard West with 10 kills with Cameron Lilly not far behind at nine. Sean Farmer distributed 32 assists and Jack Ardell had a team-high five blocks to pair with seven kills.

Hoffman Estates High School was the host of the tournament for the 23rd time at the 26th annual state series from Friday June 2 to Saturday June 3, 2017.

Glenbard West got their tournament started against Arlington Heights (Hersey). Hersey was in their first state tournament appearance since 2005, and Glenbard West made it short-lived. After winning the first set 25-19, the Hilltoppers outhit the Huskies .706 to -.040 in a 25-9 second and final set. John Winkler had a team-best seven kills while Cameron Lilly tallied six kills, four blocks and three digs.

The semifinal round pushed Glenbard West to the limit. In their first state appearance since 2012, Chicago (Brother Rice Crusaders) took set one 25-21. Glenbard West turned things around in set two, winning 25-20, forcing a decisive third. With the third set tied at 2-2, the Hilltoppers would go on a 7-2 run to take a 9-4 advantage. They never looked back as they won the set 25-22. Despite Brother Rice having four attackers in double-digits for kills, Glenbard West survived. John Winkler put down 13 kills and again was supported by Cameron Lilly, who added 11 kills, five blocks and four digs. Sean Farmer totaled 33 assists to go with a pair of digs and kills.

Runner-up Frankfort (Lincoln-Way East Griffins) rolled into the final match with a 12-game winning streak and a 34-7 record after taking down Winnetka (New Trier) and Roselle (Lake Park).

The quarterfinal round for Lincoln-Way East featured a rematch from 2016 against New Trier. Whereas New Trier won the match and were the eventual runner-up in 2016, Lincoln-Way East got revenge in the 2017 edition. Although the Griffins fell in the first set 20-25 and were outhit as a team .444 to .115, they fought back to win set two (25-18) and dominate the third set (25-15). In the second they held New Trier to a negative hitting percentage. In the third, they hit at a .600 clip. Mike Herlihy led the team with 11 kills on a .692 hitting percentage and added three blocks for a team-best 12.5 points. Ian Piet complemented Herlihy with 10 kills of his own while Jake Snyder paced the attack with a game-high 37 assists.

In the semifinals, Lincoln-Way East had the tall task of Lake Park, who came into the match 38-1 on the year. In fact, Lake Park was the only team to put a blemish on Glenbard West’s record. Lincoln-Way East picked up where they left off in the quarterfinal round, taking set one 25-21. Through 38 points in set two, Lake Park was up 20-18 and had led or been tied on all but one possession. A 3-0 run by Lincoln-Way East changed that as the two would play back-and-forth until Lake Park held set point at 25-24. Ian Piet was the only Griffin to reach double-digit kills; he got his ninth to tie the match and his tenth to put the nail in the coffin, as Lincoln-Way East came back to win the set (and the match) 27-25. Matt Shemanski was second in the game for the Griffins with 6 kills, in a defensive-minded game.

The match between Glenbard West and Lincoln-Way East accounted for the last three Illinois state champions (and now four). With Glenbard West’s triumph, they now have amassed 121 wins to just three losses over the last three seasons in which they’ve won the title each year.

In the third place game, Lake Park took down Brother Rice in three sets. The Crusaders took set one 25-20, but Lake Park won the final two sets by scores of 25-22. Jordan Haigh, who had 10 kills in the semifinal loss to Lincoln-Way East, had 12 kills and eight digs in the victory. Jack Fischer, who also had 10 kills in the semifinals, reached 11 kills and nine digs against Brother Rice. Matt O’Donnell, setter for Brother Rice, played extremely well in his final two games, racking up 74 assists combined as it wasn’t enough to get the win.