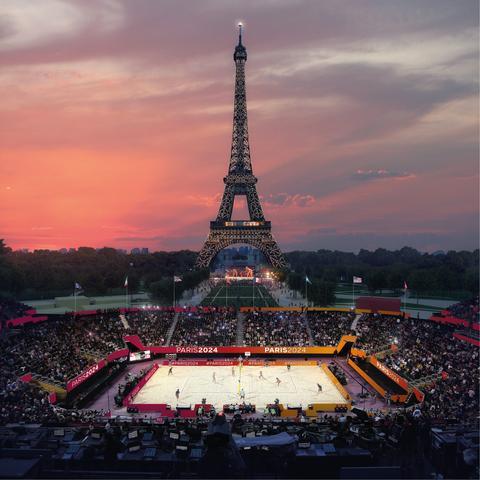 The International Olympic Committee has officially selected the host cities for both of the next two Summer Olympics, naming Paris to host 2024 and Los Angeles to host 2028. Stock Photo via kingofthebeach.com

The International Olympic Committee has officially selected the host cities for both of the next two Summer Olympics, naming Paris to host 2024 and Los Angeles to host 2028.

That confirms what seemed more and more apparent this summer as the two cities vied against one another in the bid process for the 2024 Games. While a number of major cities dropped out of the bidding (including the original United States bid city, Boston), Paris and L.A. emerged as the frontrunners. But as the race heated up, rumblings around the process began to suggest the IOC was interested in awarding each city with an Olympic Games, deciding on a 2028 host more than a decade out.

Paris’s bid, in general, was focused only on 2024 and not interested in hosting four years later. So when Los Angeles agreed to host the 2028 Games back in July, it seemed all but settled that Paris would get the first crack in 2024, followed by L.A. four years later.

Today’s IOC decision officially confirms that. It’s the first time the IOC has awarded two bids at once.

It will be the third time for each city hosting the Olympic Games. Paris was uniquely interested in 2024 as that marks the 100th anniversary of the last time Paris hosted the Olympics. Paris hosted in 1900 and then again in 1924 before a lengthy layoff.

Los Angeles hosted the 1932 Olympics, and then hosted again in 1984. They’ll be the first Summer Olympic host in North America since Atlanta in 1996.