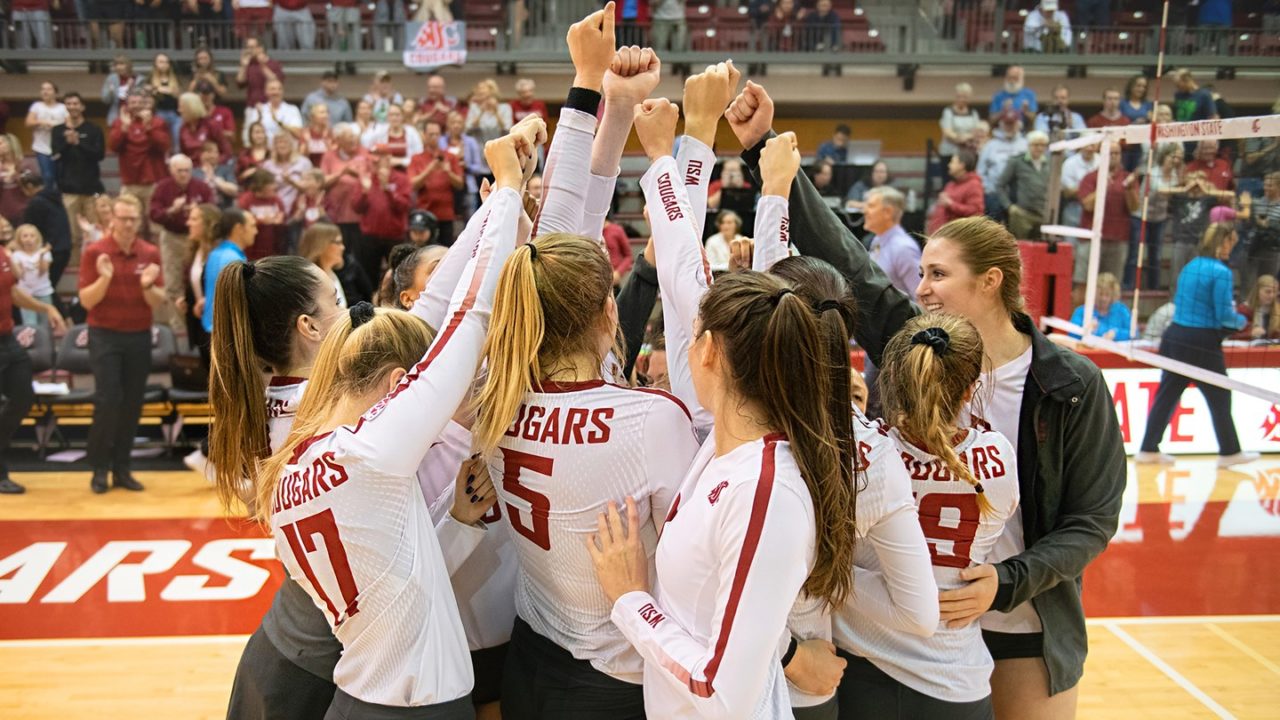 Yesterday concluded the first round while simultaneously beginning the second round. We’ve still got 12 second round matches to go on this full slate before we move on to the regionals. Here’s the picks for today.