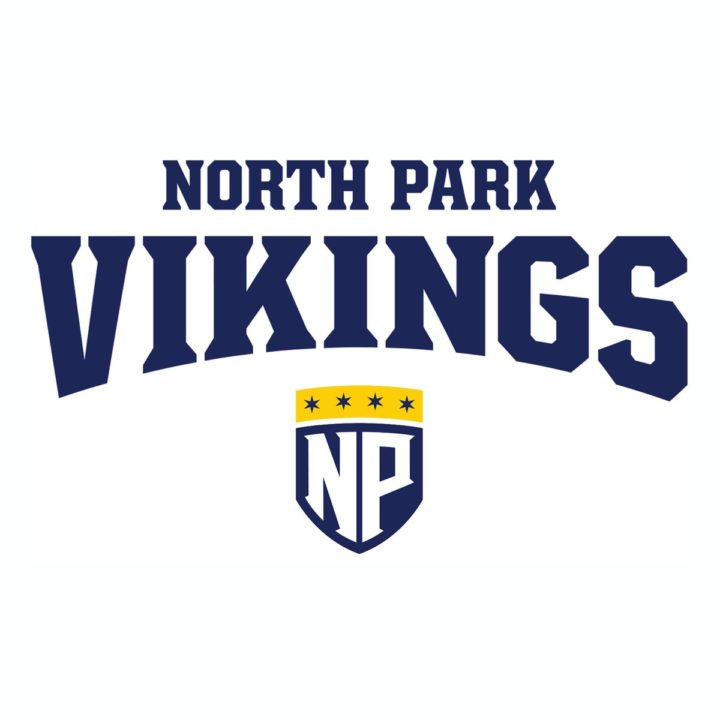 North Park University in Chicago, Illinois will be adding a men’s volleyball team for the 2018-19 academic year – or... Archive Photo via NPU Athletics/@VikingsNPU

North Park University in Chicago, Illinois will be adding a men’s volleyball team for the 2018-19 academic year – or essentially the 2019 season.

The team already has its first head coach in program history for the sport, as Michael Sopocy will lead the charge. Sopocy was a former assistant for the women’s team at Bowling Green and Cleveland State at the collegiate level and an extensive resume in the high school and club ranks. He was also the head man for the DePaul Men’s Club Volleyball team from 2009-2011.

“I am excited to return home to North Park and ready to lead the Men’s Volleyball Team,” North Park head coach Michael Sopocy said in the team’s release. “NPU has a strong athletic tradition and culture and I intend to build upon that foundation.  I’m confident, with the support the athletics staff and administration, that we will be able to build a successful and respected foundation of Intercollegiate Men’s Volleyball.”

On the women’s side in the NAIA, North Park plays in the College Conference of Illinois Wisconsin (CCIW) and went 16-14 this past season. The men’s team won’t technically be part of the NAIA, as the division does not sponsor men’s volleyball as a championship sport – although the number of teams are encroaching on the ability to do so.

“This a historic event in North Park University men’s athletics as we add the first men’s program in 25 years,” North Park Athletic Director Dr. Jack Surridge said in the same release. “We are very excited for Coach Sopocy to join the Viking ship. He is passionate about volleyball, he is an excellent teacher, he is connected in the volleyball community and he knows North Park.”