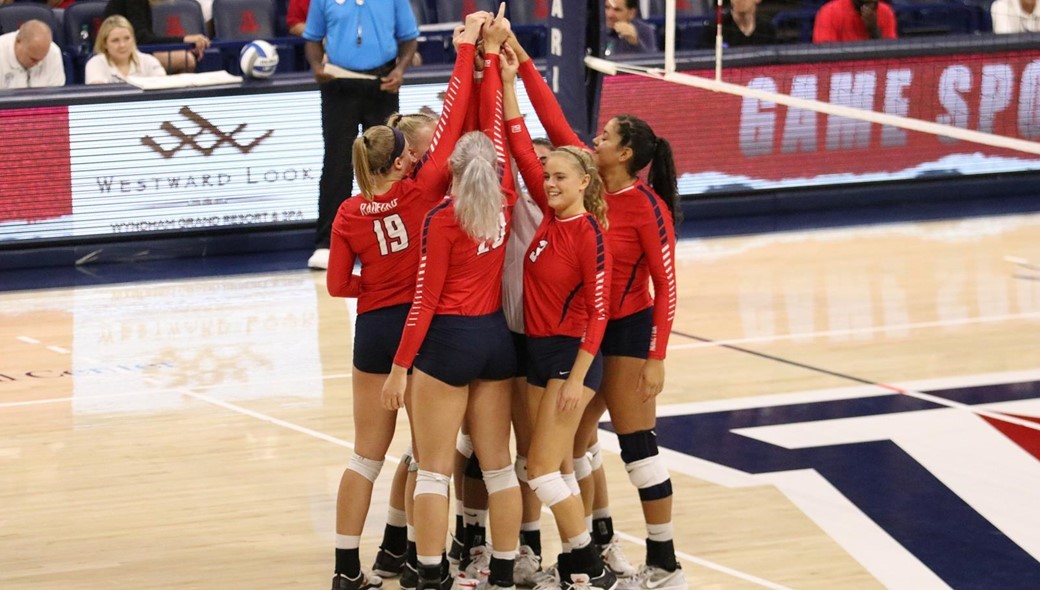 A meeting of high-level Big South teams meet in Radford, Virginia as second-place in the conference hosts third. It’s an opportunity for Campbell to reach 20 wins and clinch a top three seed for the Big South Tournament while Radford will need to win as much as possible for an outside shot as an NCAA Tournament at-large team with a current 72 rating in the RPI.

Campbell has won nine of 10 matches as they’ve stormed out to third in the Big South. They didn’t fare so well the first go around with Radford as they fell in four sets to drop to 10-8 on the season as they hit just .108 as a team. Madison Linxwiler posted 15 kills (.303) in the match though, as she’s played well ever since in helping Campbell to their current hot streak.

The home team, Radford, is currently on the wrong side of the NCAA Tournament bubble as they will likely need to win the Big South but could still have an outside shot by winning every other match. Besides that, they were sent a letter of interest to the new NIVC tournament that is essentially a best of the rest. Maddie Palmer will look for another big performance vs. Campbell after 20 kills (.268) and 14 digs in the last meeting.

The fourth-place team in the Patriot League hosts the second-place team for a Tuesday night showdown. Just four teams make the Patriot League tournament too, as Navy has already clinched a spot while Lehigh is in a tight race for the final spot. Besides that, Navy is ranked 76 in the RPI – putting them on the wrong side of the NCAA Tournament bubble, but in good positioning to at least make the NIVC Tournament if they are unable to win the conference.