The United States and Dominican Republic Qualify for 2018 Worlds 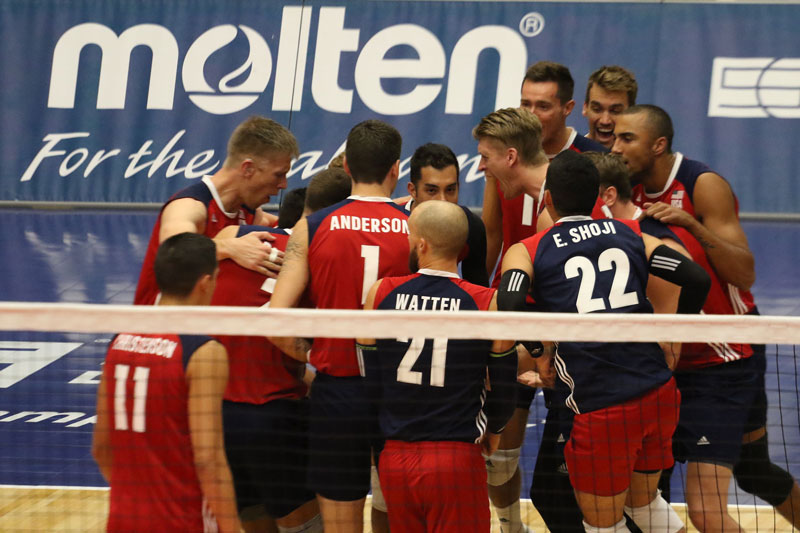 The United States and Dominican Republic have clinched spots at the 2018 FIVB World Championships as now they will meet in the NORCECA Men's World Qualifier title match. Archive Photo via NORCECA

For Team USA, they clinched their bid by sweeping Canada in the semifinals. Come next year for the tournament, they will look to avenge their 2014 outing when they went 4-3 in the group stage and missed the final six by one match.

The Dominican Republic also earned a sweep in the final four round by ousting Mexico 3-0. Unlike the U.S. though, they will be appearing in the World Championships for the first time since 1979.

Beyond the United States and Dominican Republic, one more team will have an opportunity to play at the Worlds. The two losers of the semifinal round, Canada and Mexico, will meet for a third-place match that has much higher stakes than a bronze medal.

The 2018 FIVB World Championships will be the 19th rendition of the tournament and takes place from September 10th to the 30th of next year. Italy and Bulgaria will host the tournament as 24 teams will duel it out for a title that comes just once every four years.