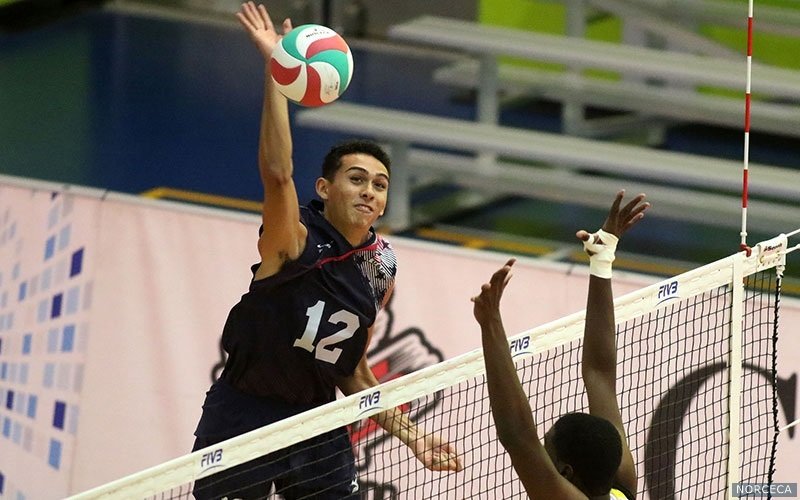 The U.S. Men's Junior National Team released its 12-man roster for the FIVB U21 World Championships coming up on Friday. Archive Photo via USA Volleyball 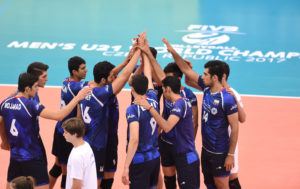 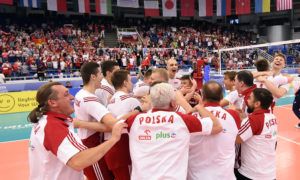 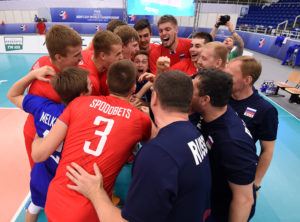 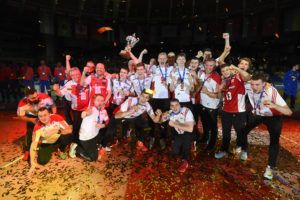 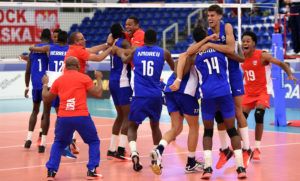 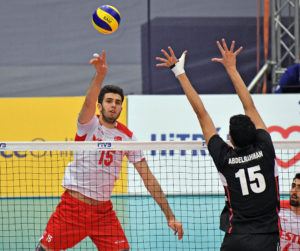 Turkey and Italy will meet on Sunday with ninth place on the line at the U21 Championhsips in the Czzech Republic.

With the FIVB Men’s U21 World Championship starting up in three days in the Czech Republic, the United States has named its 12-man roster for the tournament. The roster features two setters, one libero, four outside hitters, two right sides and three middle blockers.

The setters on the roster are Josh Tuaniga and Micah Ma’a. Tuaniga not only facilitates the offense, but is the leader of the team as the captain. Ma’a did not compete internationally last year, but was with the 2014 and 2015 Boys’ Youth National Teams, while Tuaniga returns from the 2016 Men’s Junior National Team.

The lone libero for the U.S. is Gage Worsley, who is a newcomer to the roster and international play with USA Volleyball. The 6’2″ libero is signed to play at Cal next season and will look to hold down the defensive end.

Three outside hitters return from that 2016 MJNT that won the NORCECA Continental Championship to qualify for the World Championship: Jordan Ewert, Dylan Missry and Austin Matautia. Brett Rosenmeier, similar to Ma’a, wasn’t on the 2016 version but does have experience in prior international competitions with the U.S. junior teams.

Kyle Ensing returns from 2016 as well to form a pair at the opposite position with newcomer Matthew Szews. Ensing is one of two on the 12-man roster from Long Beach State, while Szews it the only one from Ball State.

Rounding out the roster are the three middle blockers. Scott Stadick and George Huhmann are part of the seven-player club who was on the 2016 team while Patrick Gasman only saw time in 2014 and 2015.

“At the youth level, the U.S. stacks up pretty well,” U.S. Men’s Junior National Team head coach Jay Hosack told USA Volleyball. “The under-21 team is a completely different story. This is a group of kids who have played one to two years of college volleyball in respective gyms. In the rest of the world, players are already playing professionally.”

The U.S. Men’s Junior National Team finished 11th in both the 2015 and 2013 editions of the tournament as they’ve never won a medal at the FIVB Men’s U21 World Championship.

“We have great talent. I think a top eight finish would be a good goal to shoot for,” Hosack said in the USA Volleyball release. “If we can get into the top four, it would be an outstanding finish for USA Volleyball at this level.”

The reason the top four is the benchmark is because that was the closest the U.S. has come when they did it back in 2011 with Taylor Sander on the roster. They’ll be in Pool B with Russia, Turkey and Cuba with each game on successive days from Friday to Sunday.

U.S. Schedule for the FIVB Men’s U21 World Championship:

Does anyone know if any of the games will be streamed.