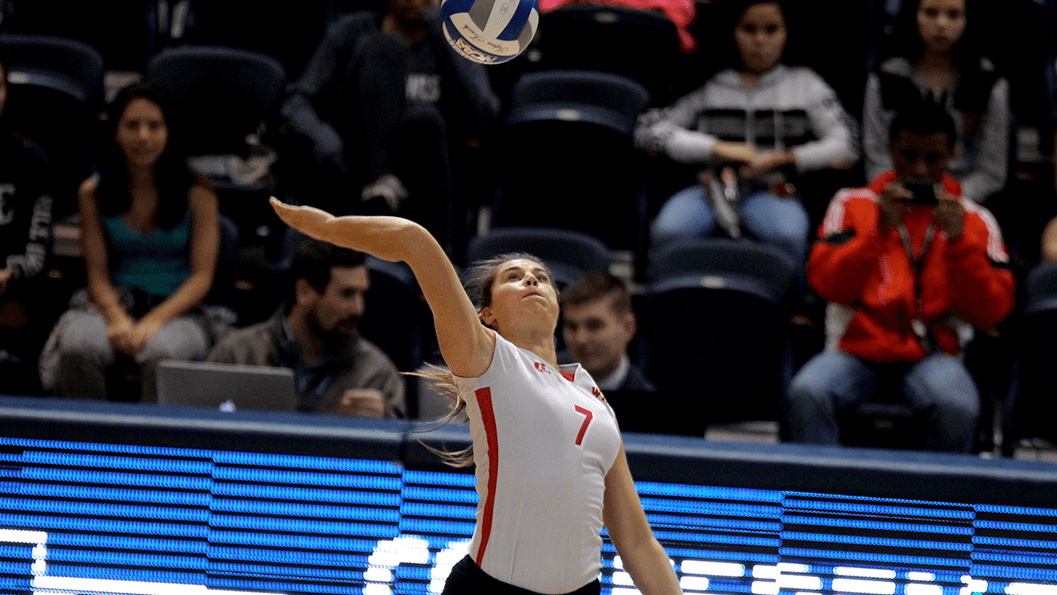 2017-2018 Conference USA Female Athlete of the Year Alyssa Cavanaugh has beaten plenty of opponents on the volleyball court – individually and with her former teammates at Western Kentucky. Now, the former All-American who graduated in 2017 will look to take down a new foe as she will fight a battle with cancer.

Cavanaugh had an inspiring message as she took to Twitter to share the news and let others know her thanks for reaching out:

This is such a humbling time. I feel so blessed and loved by everyone who has reached out, im sorry if I cannot answer all your questions just yet. I have been diagnosed with ALL leukemia and im ready to kick cancers butt. Thank you to everyone who has sent prayers my way 💛💛

As noted, Cavanaugh has ALL leukemia, which stands for Acute Lymphoblastic Leukemia. She was diagnosed on Wednesday and by Thursday had already begun chemotherapy. ALL affected about 876,000 globally in 2015 according to a global survey.

A 5’10” outside hitter, Cavanaugh joined the Hilltoppers in 2014 and immediately was an AVCA All-America Honorable Mention pick. She put up lofty numbers again as a sophomore before she earned the same honors as a junior to go with Conference USA Player of the Year. As a senior she was AVCA All-America Third-Team.

After graduating from Western Kentucky, she has been overseas looking to carve out a professional career in volleyball.

The @ConferenceUSA Female Athlete of the Year will be competing at a @BringItUSA sponsored tryout in Slovenia!

As noted by Cavanaugh’s alma mater below, she was quite the winner with Western Kentucky, and is gunning for a victory once again, this time over cancer.

“Alyssa Cavanaugh is one of the fiercest competitors I have ever seen in my life.

She became one of the best volleyball players in the country during her time here at WKU, but it did not come without times of struggle. And it was those very struggles, the grit and determination that she showed in the face of it, that propelled her to greatness. She has grown into a strong, mentally tough young woman and is more than capable of facing the challenges that lie ahead of her.

The words that came out of my mouth more than any other during her time on The Hill were ‘I believe in you’ and when it comes to the fight she has in front of her, I would utter those same words to her. I will be right beside her every step of the way.

I believe in Alyssa Cavanaugh.”

Anyone wishing to send cards can address them to: