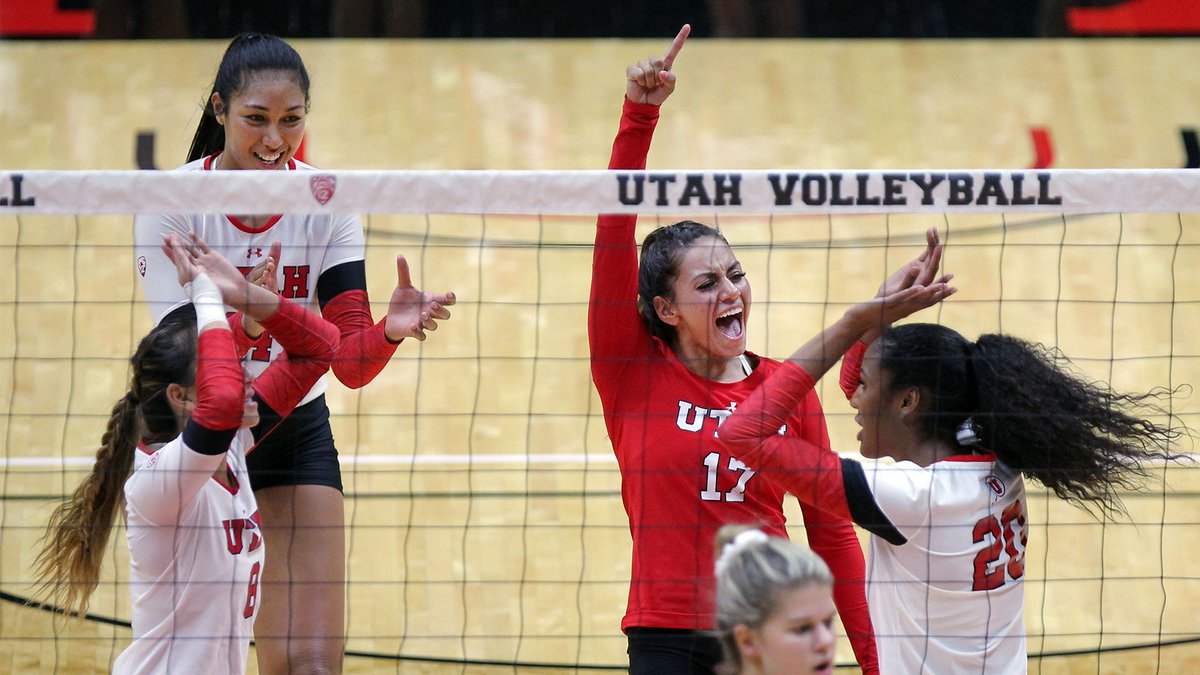 Two teams in the top five of the Pac-12 conference standings meet up in Salt Lake City, Utah for a top-20 inter-conference showdown as Utah hosts UCLA.

The Bruins have won four of their last five matches in Pac-12 play after losing two of their first three conference matches. Last season, albeit two much different teams, UCLA won all six sets in two matches with Utah as they look to continue that edge. Reily Buechler, this year’s team-leader in kills, averaged over four kills per set in those meetings for UCLA and hit over .400 in the process.

Utah has turned into maybe Stanford’s biggest contender for the Pac-12 title and will look to add to their resume with another top 25 opponent in UCLA coming to town. All three of their losses this season have come in five sets, with two on their home court. Adora Anae has inserted herself into the National Player of the Year talk with her 4.30 kills and 2.79 digs both leading a top-10 Utes team.

Purdue missed two chances last week to upend ranked foes, with one coming at home. They say the third time’s the charm though as they could establish themselves as a legit contender for the conference with a win. Penn State on the other hand will be looking to keep pace at the top and will be tested in a difficult road environment.

Colorado has been up and down to start Pac-12 play with so many tough teams on the ledger and five of their first eight on the road. They get a golden opportunity to knock off a USC team that has beaten some of the best teams in the country but has lost to lesser ranked teams. They’ll be challenged by the road environment in high altitude in this one but will look for the win to stay near the top of the Pac-12 standings.