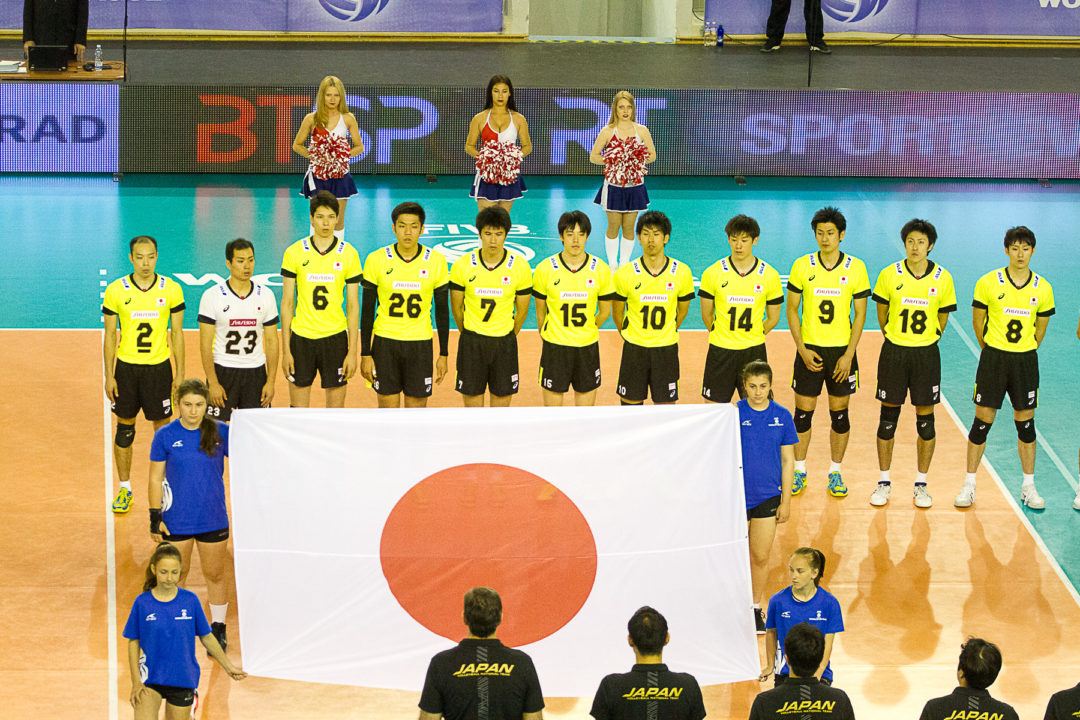 On July 24th, the 19th Asian Men’s Volleyball Championship will start in Surabaya, Indonesia with 16 teams competing for the... Archive Photo via FIVB

On July 24th, the 19th Asian Men’s Volleyball Championship will start in Surabaya, Indonesia with 16 teams competing for the title. Indonesia last hosted this tournament in 2007.

The 16 teams have been split into 4-team pools for the First Round. In the Second Round, the top two teams from each pool advance to the Winners Bracket , Pools E and F. While the bottom two teams advance to the Losers Bracket, Pools G and H. The results of the First Round carry into the Second Round.  The Knockout Round starts after two Second Round matches. Winner Bracket teams will play for 1st through 8th. With the Losers Bracket, the top two teams in Pools G and H will play for 9th through 12th, and the bottom two teams play for 13th through 16th.

Indonesia as the hosts have been placed in Pool A with Kazahstan, Qatar and Saudi Arabia.

The FIVB highest ranked Asian team and 2015 tournament 2nd place team, Iran, is in Pool B with Chinese Taipei, Iraq and Pakistan.

2018 World Championship Qualifier Australia will be in Pool D with China, Hong Kong and Thailand.

The Championship final will be played on August 1st at the Gor Tridharma, Gresik Arena.