The competition will be split into three weeks of play, with three days of play at a time, all with different hosts throughout. 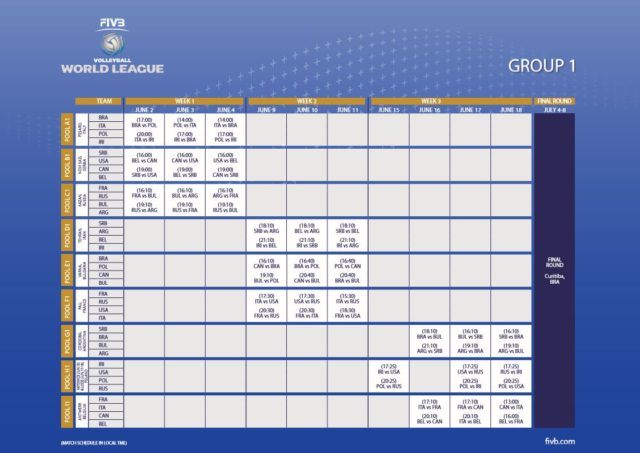 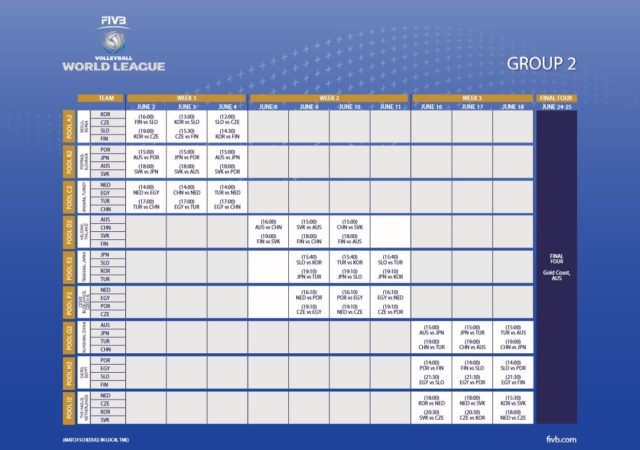 There are 10 teams from the 2016 edition of the event that will compete in Group 2 again, with the addition of the Group 3 winner from 2016, Slovenia and the 12th place finisher from Group 1 Australia. The finals for Group 2 will be played at Gold Coast, Australia from June 24-25. 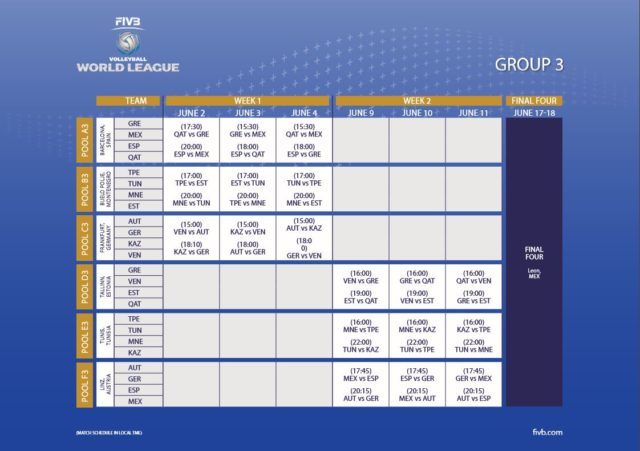 The Group 3 Preliminary Rounds will only take place over two weeks, instead of three. The top three teams will join the hosts (Mexico) for the final four round from June 16-18 in Leon, Mexico.