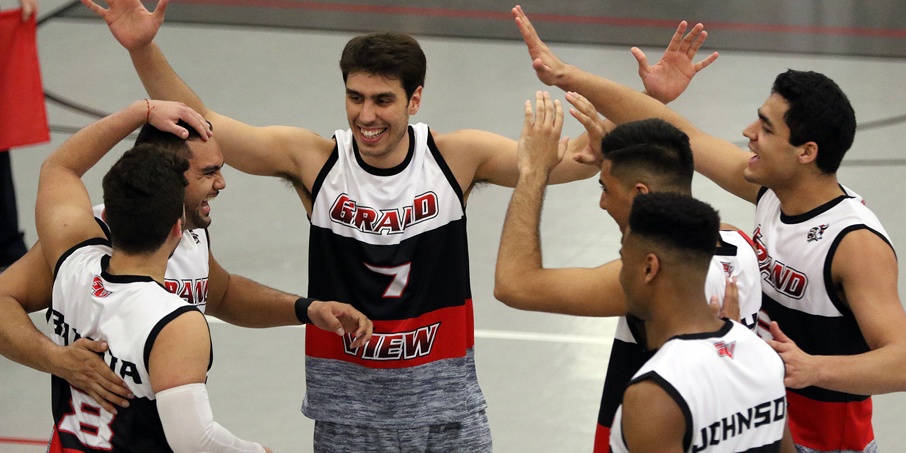 The AVCA has announced their 9th annual Men’s NAIA All-American Teams. This is the second season in which the team has been extended to 12 players with the addition of an Honorable Mention All-American list.

Grand View and Missouri Baptist led the list this year with each program sporting three players on the All-America list, making them the only programs with multiple honorees on the team. Three players have earned this honor more than once in their careers, with Missouri Baptist’s setter Kyle Foley securing the honor for the fourth and final time. Foley averaged 11.37 assists per set on the year, leading the team to a .319 hitting percentage. Additionally, Foley put down 60 aces, 1.82 digs per set and 0.56 blocks per set.

Grand View’s Felix Chapman was named the AVCA NAIA Newcomer of the Year after posting 3.03 kills per set, 1.10 blocks per set and 1.04 digs per set for the season.

The AVCA NAIA Men’s National Player of the Year will be announced at the NAIA Banquet on April 16.

TeamSnap/AVCA NAIA Men’s National Player of the Year: Announced at the NAIA Banquet on Monday, April 16