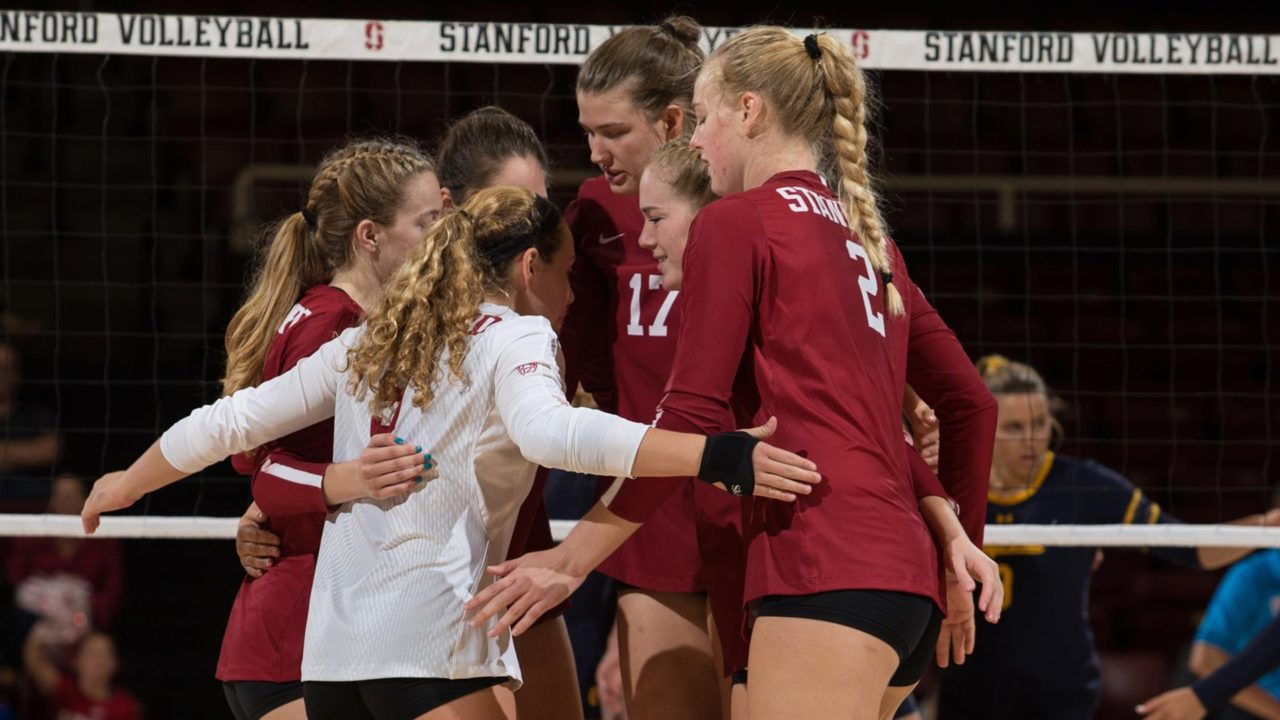 Stanford comes into this one after rolling USC to clinch the Pac-12 title outright. Now, they will need to avoid a championship hangover with a quick turnaround against a UCLA team hungry to move up in the Pac-12 standings. There’s a big national perspective on this match as well. For Stanford they are in a tight race to earn a top four seed from the NCAA Tournament committee while UCLA’s RPI would indicate they are on the outside looking in for a top 16 first/second round hosting bid. Win at Stanford and that becomes a different conversation.

The first go-around between these teams went Stanford’s way. That was a four-setter, as neither team was efficient offensively but the Cardinal had more blocks (12-8) and won the serve game with double the aces (10-5). Kathryn Plummer was the main reason, as beyond her 21 kills on a .289 clip, she logged an incredible eight aces on the day. The Bruins need big performances from their hitters – both on offense and in serve receive – after they struggled in the first outing. Look for a strong match from Reily Buechler, who had 10 kills (.071) in that last meeting and will try to get back to 2016 when UCLA beat Stanford twice as she logged 18 kills while hitting .394 in one of the wins.

Despite Hawaii’s run of success and constant as a strong team in the volleyball world, they find themselves on the bubble in 2017 with the emergence of Cal Poly as the Big West’s automatic bid. With an RPI sitting at 47 entering the week, Hawaii cannot afford to lose either of their final two matches. It starts with this one at a solid UC Davis squad before they take on an even better UC Irvine team on the road.