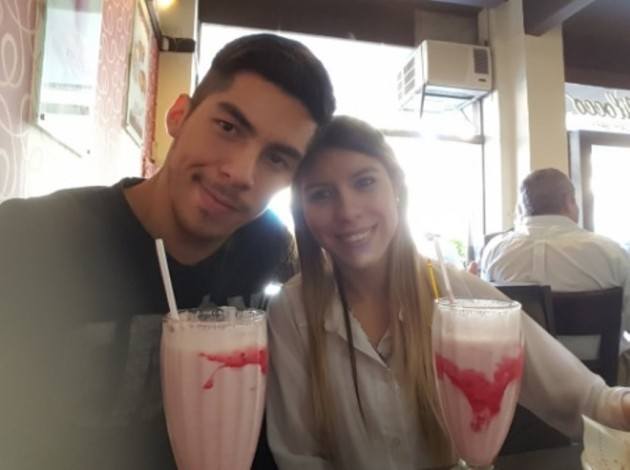 Walking around the streets with his girlfriend, Andrés ‘Drex’ Castro, 24, was fatally shot in a robbery.  Current Photo via WorldofVolley

Walking around the streets with his girlfriend, Andrés ‘Drex’ Castro, 24, was fatally shot in a robbery.

Castro played for lower ranked team Montero Vóley in Argentina while also going to law school. The team suspended activities and closed their facilities for two days of mourning after the incident.

His girlfriend called for an ambulance, that never came. Two people helped his girlfriend load him into a car to take to the hospital, where he arrived lifeless.

The assailants didn’t get anything out of the robbery as neither Castro or his girlfriend were carrying any money on them.

This is the second tragic death of a volleyball player this month, after Venzuelan Kervin Piñerúa died of a heart attack.