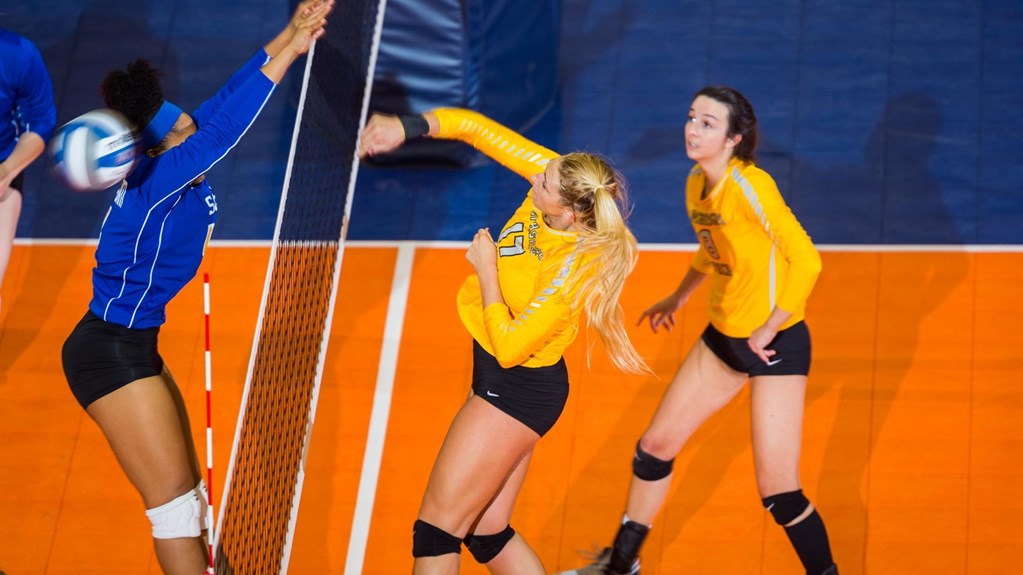 The AVCA has announced their selections for the 36th annual AVCA All-America teams for Division II volleyball. Current Photo via Arkansas Tech Athletics

The AVCA has announced their selections for the 36th annual AVCA All-America teams for Division II volleyball.

Of the selections, 13 players have received multiple awards in their careers along with three players that have garnered the award at least three times in their careers – California Baptist’s Lauren Hackett, Tarleton State’s Hailey Roberts and Lewis’ Aly Schneider.

The AVCA has also announced their Division II Freshman of the Year selection as Arkansas Tech’s Lexie Johnston. To debut her NCAA Division II career, Johnston posted 303 kills on the year with an impressive .399 hitting clip to boot. Johnston has also picked up 69 digs along with 91 blocks on the year, including 21 solo blocks. Johnston helped Arkansas Tech to a near perfect season, as they finished the season 35-1, falling in the NCAA DII Tournament.

The Division II Player of the Year will be announced at the NCAA Division II Banquet that will be held on December 6.