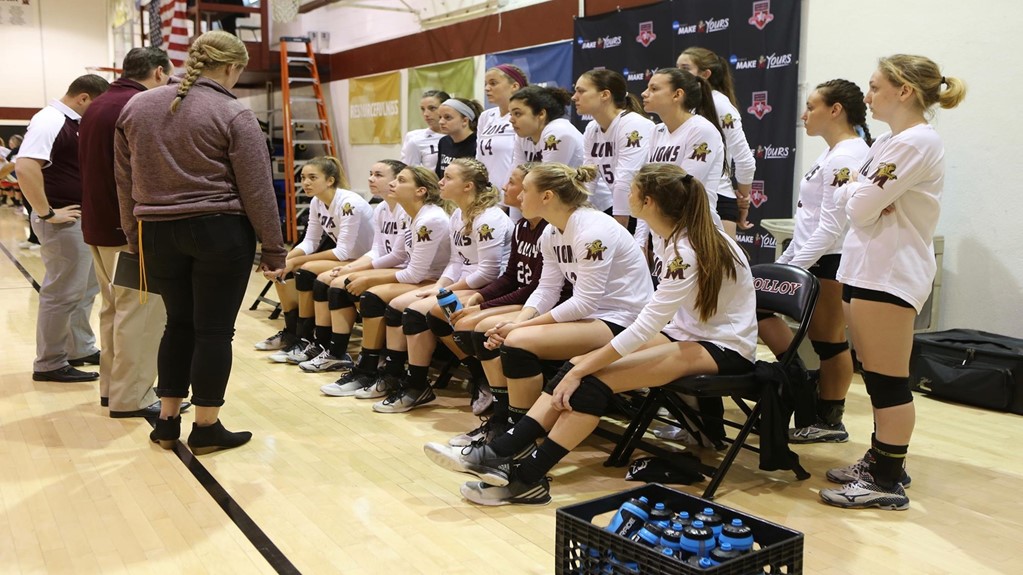 The 2017 AVCA Division II Coach of the Year goes to Molloy College's Kevin Deslauriers for his historic season with the Lions. Current Photo via Molloy Athletics

The 2017 AVCA Division II Coach of the Year goes to Molloy College’s Kevin Deslauriers for his historic season with the Lions. 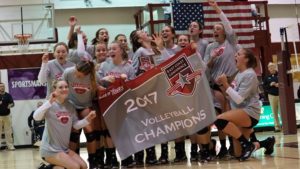 Deslauriers made an immediate impact on the team this season as they went 26-6 overall to win their first-ever East Coast Conference Championship, after going 6-24 last season, with just three conference wins.

The Lions won the East Coast Conference Championship in a five-set thriller over New York Institute of Technology during Deslauriers inaugural season with Molloy. The win automatically put the team in the NCAA East Regional Tournament.

The five-set win against NYIT was the start of a three-match streak that featured tough five-setters. In the first round of the NCAA East Regional Championship, Molloy went down 0-2 early against Saint Anselm before rallying back to win in five sets, propelling them to the semifinal round against American International College. Here, the Lions went down early once again but fought back to force a fifth and deciding set – this time, they were unable to make the comeback, falling to the Yellow Jackets. This capped off a 26-6 and historic season for the Lions.

Deslauriers has made an immediate impact for the team, as this season is his first at the helm of the Lions. Prior to coming to Molloy, Deslauriers spent three seasons with Dowling College where he went 66-31 overall and 36-12 in ECC play. In his tenure with Dowling, he accomplished two NCAA Tournament berths while coaching a number of top players in the ECC.

Deslauriers spent 12 seasons with Stony Brook as an assistant coach as well as coaching at his alma mater, Southhampton University where he was a player on the men’s team that won the Division II Championship in 1992.

Additionally, Florida Southern’s Chris Keen was named as the AVCA Division II Assistant Coach of the Year after helping his team to a 28-6 overall record heading into the NCAA National Championships. The team now has a #3 seed in the NCAA DII Tournament and will face off against #6 CSU San Bernadino on December 7 in the quarterfinals.