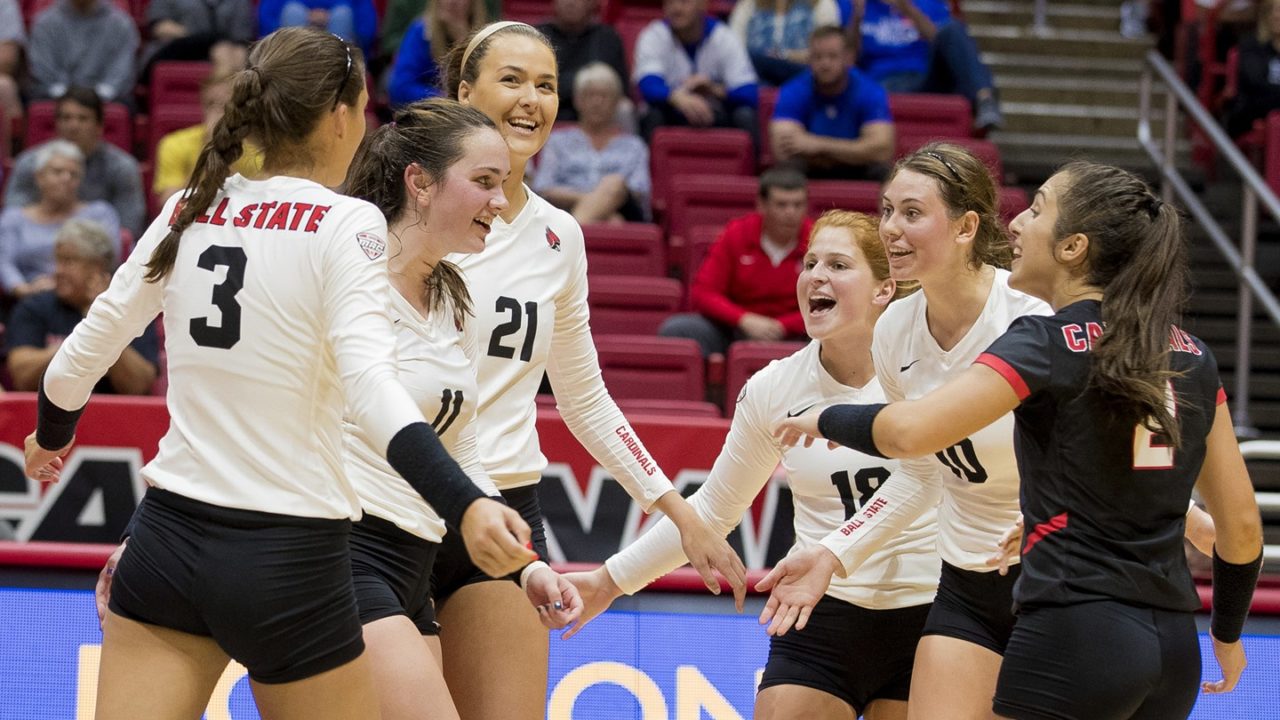 Class of 2020 outside hitter/right side Cait Snyder has verbally committed to the Ball State University women’s volleyball program.

Snyder will be a junior come the fall at Angola High School in Indiana. Her sophomore season was her second season of varsity as she helped the Hornets to a 30-6 finish that ended in an appearance in the 2017 IHSAA Class 3A Volleyball State Championship match.

On the club circuit, Snyder plays with Empowered Volleyball Academy and the 16 Red Elite squad. Standing at 6’1″ now, Snyder owns a 9’11” approach jump. Video of her play from 2017 can be seen below via YouTube:

Ball State also has a trio of class of 2019 recruits in the fold that have been registered in the VolleyMob Recruiting Database. Snyder will come a year later from the class of defensive specialist/libero Jenna Curbis, outside hitter Natalie Risi and middle blocker Mykel Ivy.

Beyond proud to announce that Outside Hitter- 16 Elite Red -Cait Snyder has verbally committed to play volleyball at Ball State University! We are so excited for her future and can’t wait… https://t.co/RFVHzsyCae