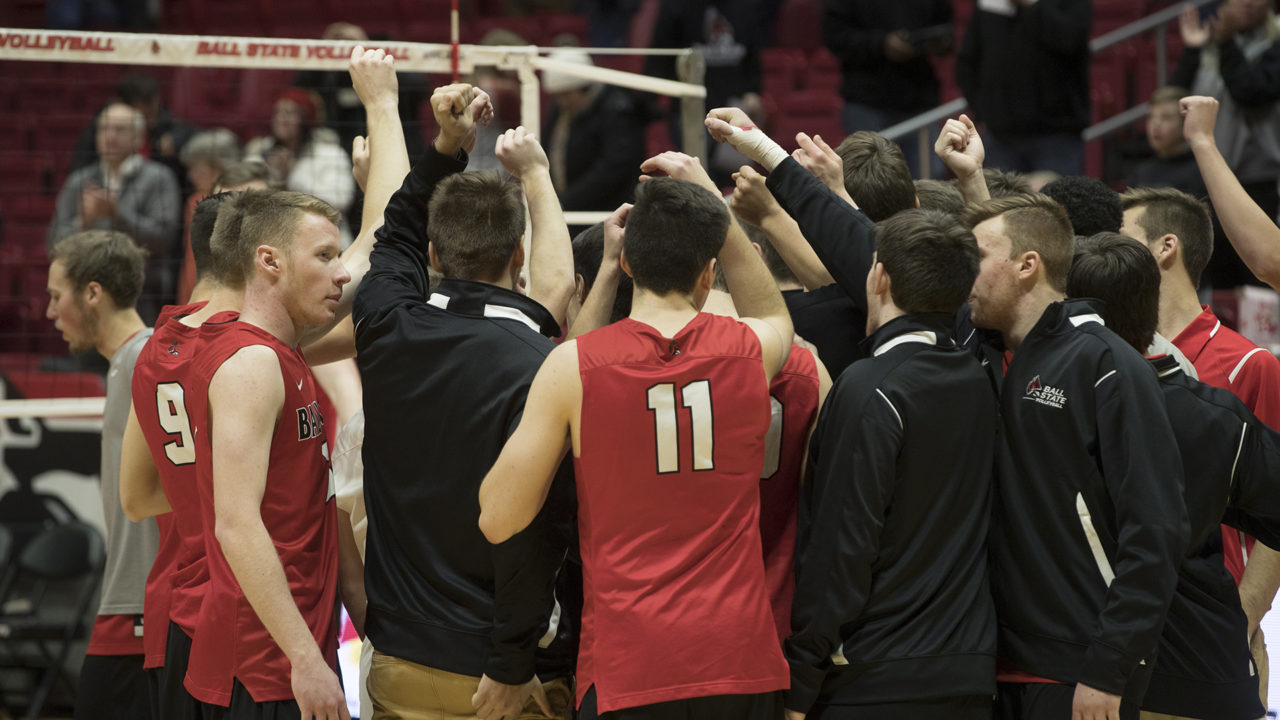 The Ball State men have tacked on a class of 2019 commitment in MB Wil McPhillips. Archive Photo via Ball State Athletics/Volleyball

Class of 2019 middle blocker Wil McPhillips has committed to the Ball State University men’s volleyball program. That means that McPhillips will be a freshman come the 2020 season.

McPhillips is in his senior season at Lincoln-Way East High School, where he plays varsity as a middle blocker and opposite – though he will focus on being a middle in college. As part of the team, he helped the school earn its second straight state title and third in the last four years. McPhillips hit .545 in the championship match.

On the club circuit, McPhillips plays with Ultimate Volleyball Club. He was a BJNC All-American in both 2017 and 2018 with the club, as the team finished fifth and second respectively.

McPhillips becomes the second class of 2019 commitment for the Cardinals that has been registered in the VolleyMob Recruiting Database. He will join outside hitter Bryce Behrendt as freshman in 2020.