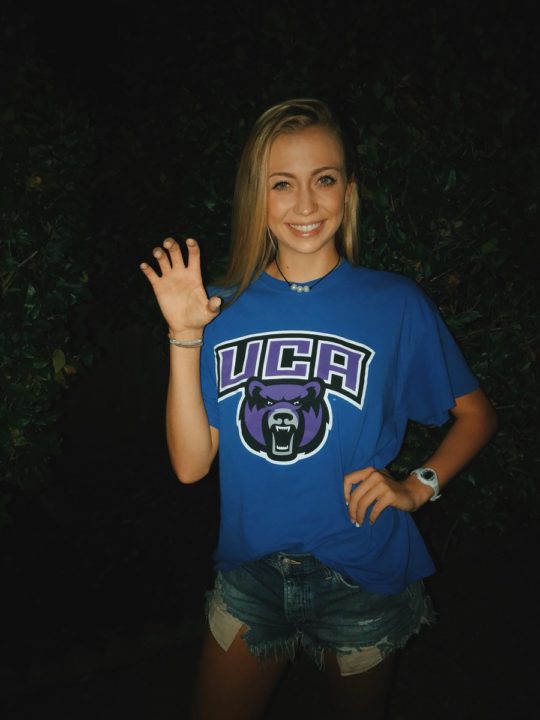 Class of 2019 middle blocker and right side Kailee Moon has verbally committed to the University of Central Arkansas women’s volleyball program.

On the club circuit, Moon plays for the Texas Tornados 18 Mizuno squad. Highlights of her play can be seen here via her SportsRecruits page.

Joining Moon as part of the class of 2019 will be Hannah Crawford, a defensive specialist/libero from Texas as well and Clear Springs High School.

Central Arkansas is off to an 8-2 start to the 2018 season with a roster that features four middles and two opposites – with one of each set to graduate at the position Moon will join in 2019. The Bears also went 27-5 (13-3 Southland) in 2017 along with an NCAA Tournament appearance.

So excited to finally announce that I’ve verbally committed to play D1 volleyball at the University of Central Arkansas!! Thanks to my parents and coaches for so much support along the way! #bearclawsup #southlandconference pic.twitter.com/v7qC6sZxPq