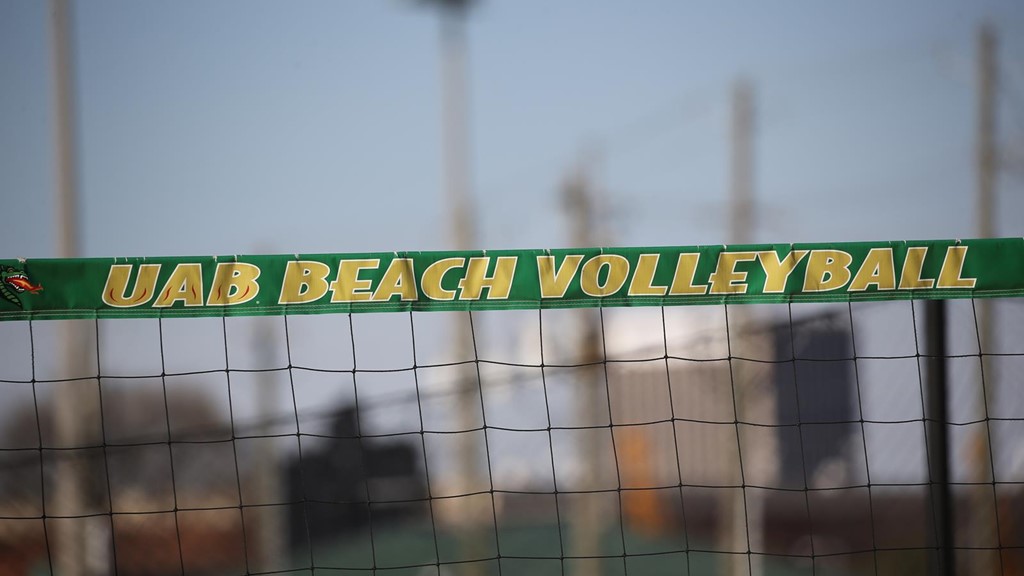 Class of 2018 recruit Lizzie Thompson has committed to the University of Alabama-Birmingham beach volleyball program. Thompson, a senior in high school, would be eligible to play for the team in the 2019 season as a class of 2018 commit.

An attendee of Statesville High School, Thompson transferred to the school after three years at South Iredell High School. As a sophomore she was a setter on a 3A State Championship team while she transitioned to a defensive specialist/libero role as a junior.

Thompson’s beach experience is exclusive to her club play, as her school doesn’t have the sport. She has instead gotten her time in the sand with both Beach South Volleyball Club and Carolina Juniors.

UAB added beach volleyball in 2015 and is coming off of a 12-19 season in 2017. Their 2018 began by receiving votes in the opening AVCA Coaches Poll, as the year officially starts up on March 2 at the New Orleans Invitational.