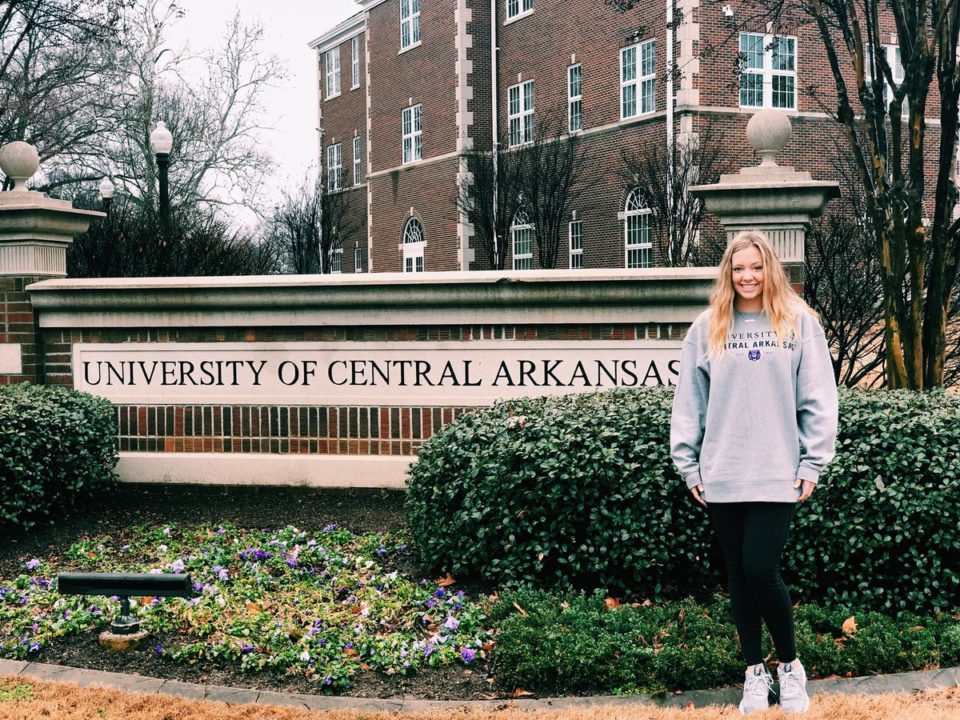 Class of '19 DS/L Katie Chambers will join Central Arkansas to play both indoors and in the sand. Archive Photo via Katie Chambers twitter (@katie_chambers3)

Class of 2019 recruit Katie Chambers has committed to the University of Central Arkansas to play both indoors and on the beach. Chambers is a 5’7″ defensive specialist/libero from Midlothian, Texas.

An attendee of Midlothian Heritage High School, Chambers helped her school to a 37-6 (10-2 District) mark in which they made the 2017 UIL State Volleyball Championship Semifinals (Regional Finals).

In the sand, Chambers has played in different USA Beach Volleyball sanctioned tournaments dating back to 2013. Since that point, she’s collected 12 top-10 finishes with nine coming in the top five and two event victories. In fact, in 2017 she won the USA Volleyball – Junior Beach Tour (JBT) Cedar Park event for the Girl’s Level 4A Local 16U Sand.

Indoors, Central Arkansas went 27-5 last season and won the Southland Conference before heading to the NCAA Tournament where they took a set from host USC. In terms of returners in 2018, Central Arkansas features four defensive specialists/liberos with one senior who will depart before she arrives in 2019.

In the sand, the Bears had a 14-3 record in 2017 and are preparing for the approaching season that begins on March 16. They are set to graduate six players at season’s end.

I’m so excited and blessed to announce that I have verbally committed to play D1 indoor and beach volleyball at the University of Central Arkansas! #gobears ? pic.twitter.com/lRAx5Tzz0h