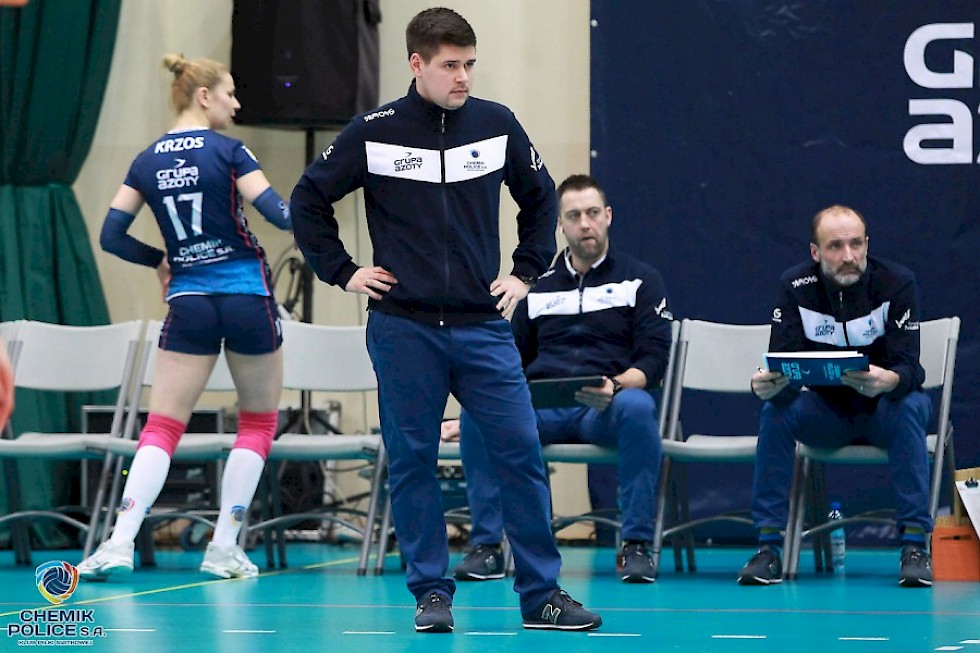 According to Polsatsport.pl, four goals were presented to Chemik Police’s coach Jakub Gluszak before the start of the 2017-18 season,: Win the Polish Championship, Cup, Supercup, and reach the playoffs of the CEV Champions League.

Even though the team currently holds a 17-1 record on the Polish Champioship and is currently CEV Champions League Group C’s second placed team, Chemik failed to win both Polish Cups. The result? The team has announced in its official website that it has parted ways with Gluszak via a “mutual agreement.” Gluszak, who had been with the team since 2014, won three Polish championships and two Polish cups in that time span. In the team’s games against Bydgoszcz and Dynamo Kazan, head coaching duties will be assumed by his former assistant, Piotr Matela.

Here is what both parties had to say of the news:

“We came to the conclusion that we needed a change. We analyzed the situation and chose this solution. With the coach, we gave each other our hands and we parted in harmony. The name of the new trainer will be given soon.” Paweł Frankowski, Chemik’s President

“I am disappointed now, but I am convinced that in a while I will be mentioning this job with a smile on my face and great fondness. I have learned a lot. I thank all fans for cheering and keeping their fingers crossed. See you in the future.” Głuszak

At only 31 years of age, Jakub Gluszak holds the distinction of being one of the youngest head coaches to act in a professional volleyball league.