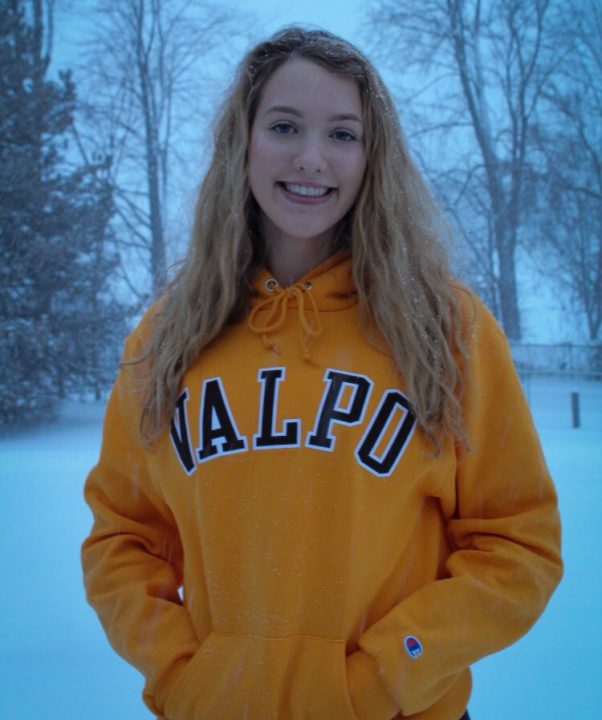 Middle blocker Rachel Speck has committed to Valparaiso as part of the class of 2019. Archive Photo via Whitmore Lake HS (@WL_Athletics)

Class of 2019 middle blocker/right side Rachel Speck has committed to Valparaiso University. A junior at Whitmore Lake High School, Speck is a native of Michigan.

Standing at 6’1″, Speck spearheaded a 38-9 season in which Whitmore Lake High School also went 12-2 in district play before falling in the second round of the Michigan State Tournament.

On the club side of things, she plays with the Michigan Elite Volleyball Academy – specifically the MEVBA MiElite 17 Elite East 2018 team. Speck’s NCSA recruiting profile lists her as having a 7’8″ standing reach, 9’3″ block jump and 9’10” approach jump.

Valparaiso is coming off a season in which they went 17-16 and 8-10 in their inaugural season in the Missouri Valley Conference. They had four middle hitters on their 2017 roster with one senior set to graduate.