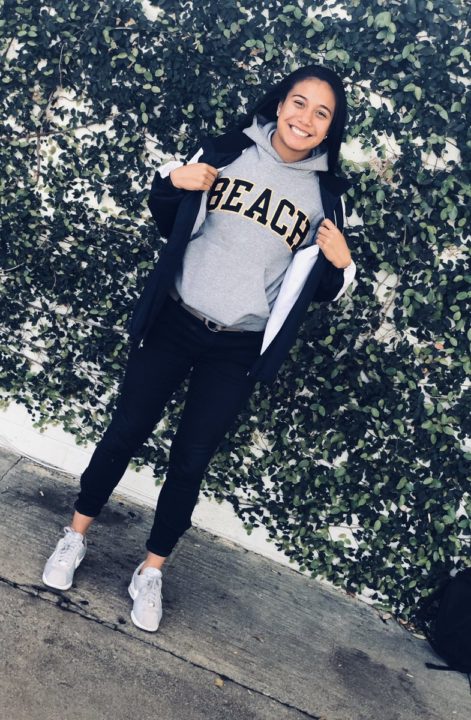 Class of 2019 recruit Eliana Chavira has committed to the Long Beach State women’s volleyball program. A 5’11” setter and right side, Chavira is a junior in high school who will join LBSU for her first season in the fall of 2019.

An attendee of Aquinas High School in San Bernardino, California, Chavira spent her third season on varsity this past year and notched high level attack numbers for her squad.

Long Beach State collected a 10-19 finish in 2017 in which they went 7-9 in Big West play. Their 2017 roster featured three setters and a trio of opposites. Of those position groups, one setter was a senior who graduates before 2018 while two opposites were juniors and will be in their final season in 2018 before Chavira arrives in 2019.