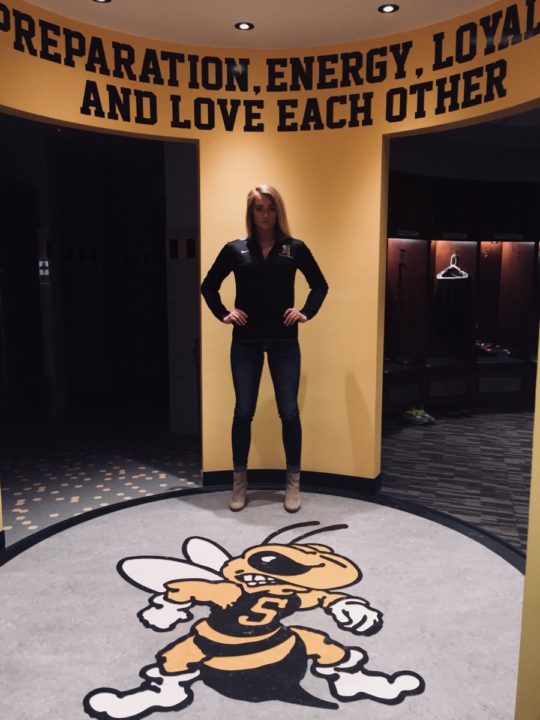 West Virginia State has landed a class of 2019 commitment in recruit Maria Boldoser. A 6’0″ middle blocker, Boldoser will join the program for the fall of 2019 season.

A junior at Logan Elm High School in Circleville, Ohio, Boldoser helped the Braves to a 24-3 season in which they made the Ohio Division II State Tournament.

For her strong play team and player wise, Boldoser was awarded on the District 14 Volleyball Coaches All-District Honorable Mention Team.

West Virginia State finished 14-16 this past season and 6-10 playing in the Mountain East Conference (MEC) in the Division II classification. The Yellow Jackets had one middle hitter on their 2017 roster who was a sophomore, meaning she will be a senior to join Boldoser in 2019.

SO EXCITED to commit to West Virginia State University for my academic and volleyball career with @vbcoachkern , BE READY? ? pic.twitter.com/ynR9TjfoEL