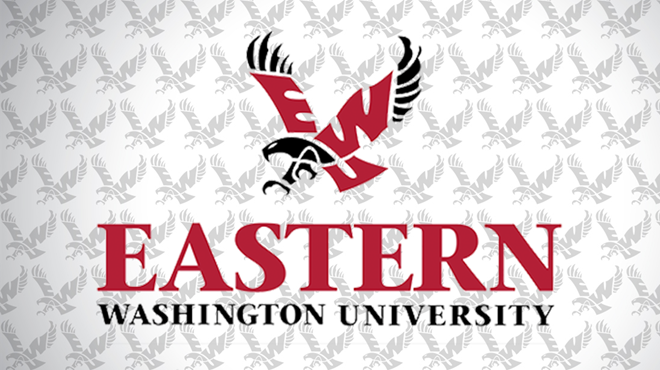 Capizzi is in her senior season at Bonita High School in La Verne, California. The team is in the midst of a 7-1 start to the season in which she has notched 4.0 kills per set on a .455 mark and 0.3 blocks per set.

On the club circuit, Capizzi plays with Forza1 Volleyball Club.

Eastern Washington has started the 2018 season at 3-1 with more matches to come this weekend. They are coming off of a 7-18 season in 2017 in which they went 4-12 as a member of the Big Sky Conference. In terms of middles on their 2018 roster, all three are underclassmen.

A post shared by Bonita Bearcats Volleyball (@bonitabearcatsvolleyball) on Aug 30, 2018 at 8:44pm PDT