USA and Russia to Participate with Poland at Wagner Memorial 2019 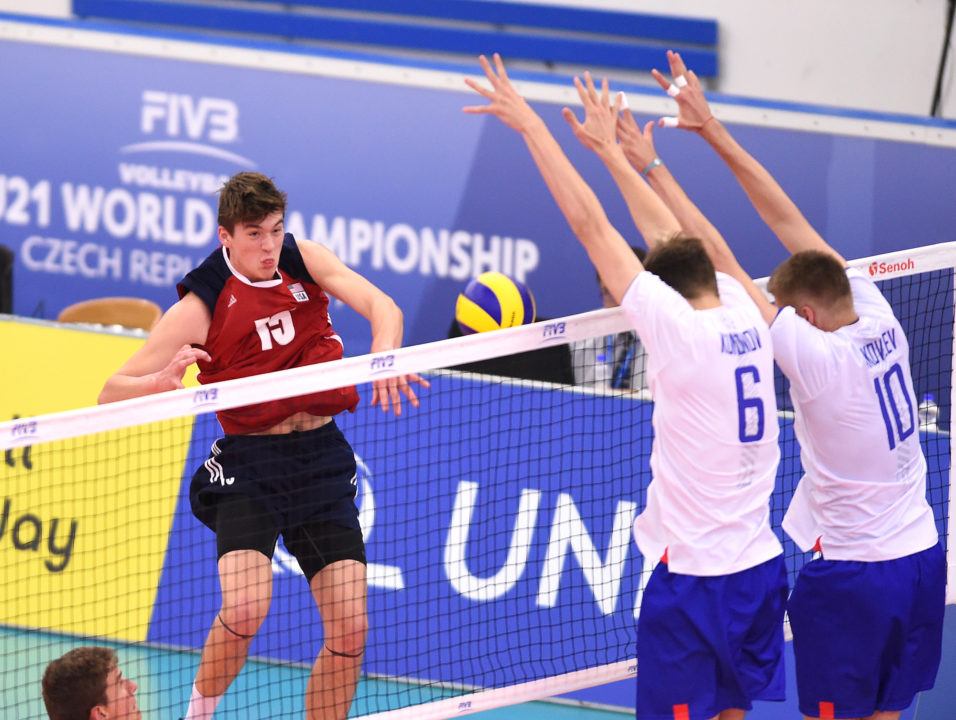 The United States and Russia will be featured in the 2019 Wagner Memorial. Archive Photo via FIVB

The Hubert Jerzy Wagner Memorial 2019 is a four-team round-robin men’s volleyball tournament played along a three-day stretch. It’s one of the most highly thought of friendly competitions that has been played in Poland dating back to 2013 in honor of legendary Polish coach Hubert Jerzy Wagner.

Although the full trio of teams have yet to be officially confirmed in joining Poland for the 2019 edition, President of the Jerzy Wagner Foundation Jerzy Mroz announced that both the U.S. Men’s National Team and Russia will be participants for next year’s event. It would be the sixth all-time appearance for Russia and the inaugural opportunity in the tournament for Team USA.

As was the 2018 version, it’s safe to assume the event will be in late August once again in 2019. It should be a strong showing of top flight competition to hone in skills with international and club endeavors ahead of the summer for the players.

In 2018, the tournament – which just occurred this past weekend – featured France, Russia and Canada to join Poland in the event that prepares teams for whatever may rest ahead internationally – hence, the FIVB World Championship next month.

The 2019 version will be the 17th rendition of the friendly tournament. Russia has won five medals in the event, including two golds, while the United States have yet to appear in any of the previous competitions. Poland meanwhile has more medals (14) and Golds (seven) than any other country – with Russia actually in second for both.